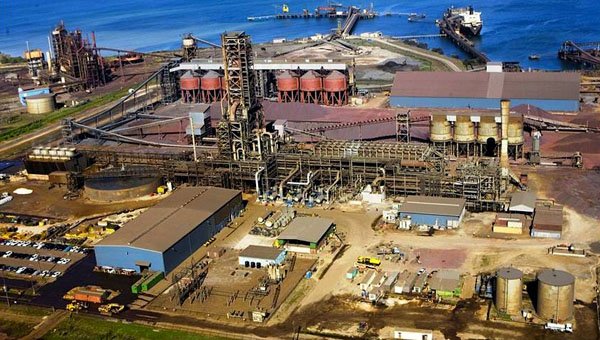 This is in the wake of a recent study, by the International Development Bank (IDB), which disclosed that the twin-island State’s fiscal regime, for the energy sector, is one of the most uncompetitive in the region.

The Central Bank’s Energy Commodity Prices Index (ECPI), which is an indicator of the average prices of Trinidad and Tobago’s energy exports, declined 31.8 percent (year-on-year) during the first seven months of 2020.

In the meantime, Finance Minister, Colm Imbert, announced a change in the application of the supplemental petroleum tax (SPT), so that oil companies producing 2,000 or fewer barrels of oil per day will not have to pay SPT, unless the price exceeds US $75 a barrel.