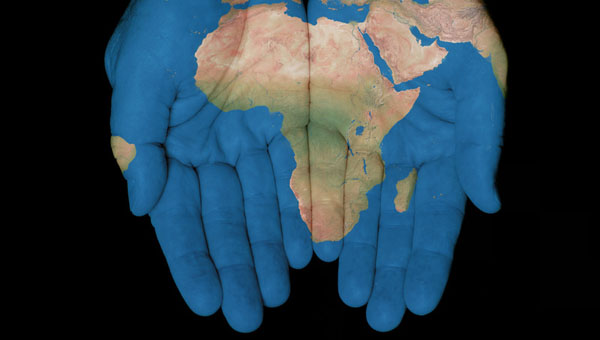 It is amazing that the elephant is always in the room, when it comes to pinning the real African issues. So, we gloat over everything in snippets of fear to offend, but how then can we heal the wounds of the past?

To advance my analogy to a wound, bandaging is only useful if the wound is first cleaned. But to cover a wound with all the virus or bacteria on it, is to encourage it to fester with horrible infections. And that is what we have done for Africa, when we fail to address real effects of colonialism.

After slavery and colonialism and since Neo-Colonialism, Africa and Africans have to measure up to Western standards. This includes culture, lifestyle, technology and even humanity, to select only four.

Let us begin with culture. When Europeans first came to Africa, they denigrated everything African. There was nothing “civilized” or “advanced” or “holy” in the practices and customs of Africa. A strong message was sent to Africans, “Don’t worship your gods; they are idols,” “Consider changing your birth, marriage and death customs to ours; yours are primitive,” and so on. In the end, Africans began to pour scorn on their own ways of life and started to anchor for Westernism. In other words, anything that was not Western, was either evil, backward, unpolished or patently could not measure up to the authentic European standards. Western standard became African standard.

You think I am blubbing, how about today? How do Africans arrange their homes, conduct their marriages, bury their dead or even celebrate childbirth or childhood – it’s all pegged upon how “we,” in the West, do it.

We don’t miss the West much, when we travel back to Africa; but I can’t say the same the many years I have spent in the West. There is hardly nowhere I can go and authentically enjoy an African value theme. It comes in bits and pieces.

The story is different in Africa – from the billboards at the airports, to the media, to the news, to politics, in education, and with culture – it is as if I am back in Toronto all over again.

Why? Because Africa seems to have been made to forget its own value system. Somehow to be considered un-Western seems to be a bigger sin than to boldly declare, “Leave me alone, I want to sing, dance, talk, and dress-up like they do or did in Africa!”

Africa now seems to have no culture at all, and if it does, it is a modified form, tilting heavily towards Westernism.

Second, let us look at lifestyle. Somehow to look, feel or behave like a Westerner seems to be more authentic than being African-like. So, the clothes labels, make-up type, and size and weight of the body are all to be standardized upon a White body or feel, or make or behavior. Thus, most of African women want to be “just a bit light”, “less black”, or “a little bit of straight hair” — without knowing, they have imbibed into Westernism. What about height – so, if one is shorter and a little bit fatter – you have crossed the line, you have not pegged to the stature of a true American standard for beauty or normalcy.

Does it mean that only those, who are lighter, taller and slimmer are truly humans and models, but life is not set that way. In fact, reality dictates otherwise – we find people loving people others would quirk at, “What did he see in her?” and vice-versa.

It is because the reality is different from the standards set by the media, Hollywood and fashion/beauty industry in the West. If our girl children do not display a Barbie-type body, does it mean that they are not beautiful enough?

It was not too long ago that Westerners came to Africa and insulted all the buttock-protruding women. To them, these African women were “ugly”, and reason: because they had big buts. Smaller people are somehow disparaged as “midgets” and bigger people are solidly criticized as, “fat”!

So, now tell me, what is the ideal, and where did that come from? Not from Africa; it was perpetuated by Western conception of beauty and standard and anyone, anywhere, who did not measure up to “this” standard, is not, indeed, ideal or perfect.

“Oh, Africa, please, please, do not let anyone or anybody ever again infringe on, and impugn, your humanity. Africa should not strive to live by Western standards, unless those standards advance African culture, lifestyle, technology and humanity.”

Colonialism – it robbed Africa of its own perfection. Kinky hair does not make an African ugly, and neither is her skin color or height or weight. Like everywhere else, “Beauty is in the eye of the beholder” (An English Proverb). And the Dictionary is correct, “beauty cannot be judged objectively, for what one person finds beautiful or admirable may not appeal to another.”

Oh, Africa, pretending to have Western beauty will not make you beautiful; you will always be second. Be just who you are, of course, working within your own fascia to improve yourself.

Third, technology, and this may upset many and chaff others, yes, indeed, Africa had and continues to have, its own version of technology. Remember, if there is any race of people on earth (probably, with the exception of the Jews), Black Africans have survived extinction. Every calamitous event, such as slavery and colonialism, were meant to wipe Africans out of the face of the earth.

How else can you explain the disregards, the mistreatments, the discriminations and ultimately, the killings of innocent Black Africans for over 400 years?

But Africa, and the Black people of Africa, have survived. They have done so, partly, because of technology, albeit, very simple technologies. This enabled them to cross ravaging rivers and dangerous lakes, manipulate dense and hazardous forests, tame wild and vicious animals, till arid and hostile lands and conquer natural disasters.

The Industrial Revolution and the Internet ages, are not the only technology-shapers in history; though they are, and were, arguably, superior. But this does not mean that Africa did not have, and cannot have, authentic technologies.

Oh, Africa, if you can see how colonialism has cheated you out of your inheritance, you can claim mastery to industry, creativity, fortitude, scientific manumissions and artistic affranchisement. Yes, you can.

Last, in this series, humanity. This was at the heart of both slavery and colonialism, African-descended people were not humans at all. You see, modern rendition of this deals a dearth of justice to history; African people (especially Blacks) were considered less than property. Because, sometimes, one might have golden property and keep it in a safe, not Africans, they were up for abuse. They were not “cheap labor” they were “free, available, expendable, labor”. They had no soul; they were only a conglomeration of flesh and sinews and tendons and bones and muscles. They were not human.

Why were they not considered human?

Let us tell the truth, it was mostly because they were deemed not to measure up to European or American standards of humanity. You see, it is more onerous to be considered un-human than it is to be considered not a person.

In Canada, for example, until 1951, women were not considered persons, in the context of equality before the law. Another example: when Britain left Northern Rhodesia (Zambia) in 1964, those who were at the level of civil clerks became new leaders of the new nation.

To understand this, you have to consider the hierarchy that propelled the colonial machine. At the highest echelon was the Queen/King, then Minister responsible for colonies. Under him were Regional Commissioners, and below them District Commissioners/Governors. These then had a cortege of aristocratic bureaucracy running the day-to-day colonial machinery. Then you had the cadets and junior cadets. All these were Whites. A Black rank began at a clerk level, and even here, it was for the “most educated” African – who was probably a Standard Two.

To place this in a historical context, the battle to acquire human status for the Black Africans reached its height in 1919. In that year, the Covenant of the League of Nations was adopted. It was only here that considerations began to be had, as to whether Black Africans deserved the same human rights as their Western counterparts.

What they call “self-rule” is imbued in the idea that Africans were not human enough to rule themselves. The conception was related to how you can engage in mental and intellectual intercourse as to if a cat was left alone in the house without training it, could it survive the rigor of “doing things alone”?

There is no question that Britain had a Western-European standard of leadership, and by extension of humanity, in its mind. It was forgotten that Blacks had ruled themselves before colonialism. But that was not enough, because some in England thought, “it is not our standard”.

Neo-Colonialists, like Donald Trump, still refer to Africa and the African people as “shitholes.” So, this humanity issue is not moot. Thankfully, countries, like Canada, have enacted legislation and policies, aimed at curbing this discriminatory injustice. The Charter of Rights and Freedoms is such a magnanimous constitutional document in Canada.

As recent as October 20, 2020, the Peel Regional Police, its board and the Ontario Human Rights Commission (OHRC) signed a memorandum of understanding (MOU) pledging to come up with and implement legally-binding measures to end systemic racism in policing (Shallima Maharaj, Global News).

Blacks and their humanity are at the center of this understanding. This is one of the reasons I love Canada; its leaders have worked very hard to recognize Africa as an equal partner, not only in development, but in the recognition of Black Africans as humans. There is more to be done, though.

Oh, Africa, please, please, do not let anyone or anybody ever again infringe on, and impugn, your humanity.

Africa should not strive to live by Western standards, unless those standards advance African culture, lifestyle, technology and humanity. 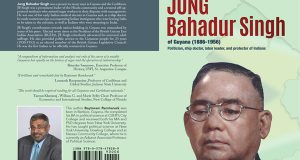 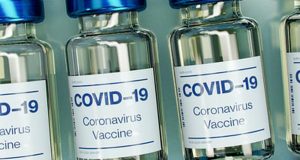 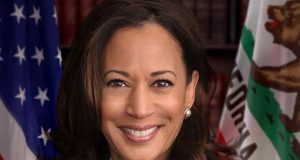 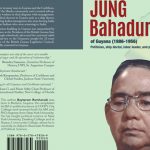 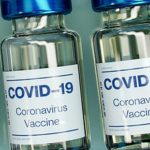 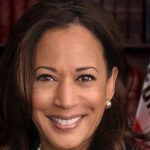 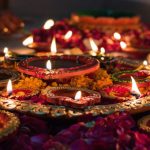 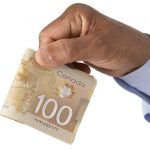 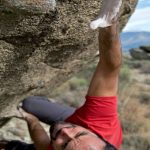