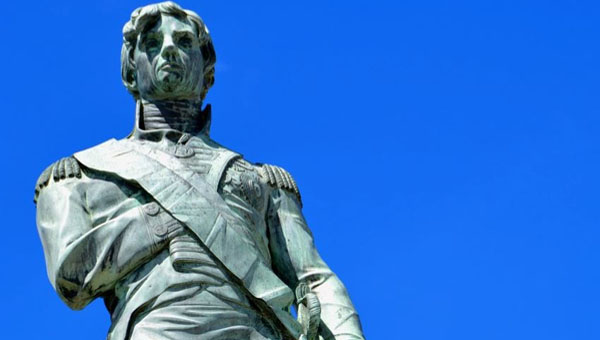 The statue of Lord Nelson in Bridgetown, Barbados. (Stock photo).

BRIDGETOWN, Barbados (Tuesday, October 27, 2020) — The Barbados government will remove the statue of Lord Nelson, from its location in National Heroes Square, in Bridgetown, on November 16, 2020 — designated as International Day of Tolerance, by the United Nations, 50 years ago.

Minister in the Prime Minister’s Office, with responsibility for Culture, John King, whose office is leading the project, described the decision as “a step towards the healing of the nation, and to remind us all that tolerance is a universal human right”.

“The government of Barbados has announced its intentions to officially become an independent republic on November 30, 2021, which is our 55th Anniversary of Independence,” Minister King noted. “This is indeed an ultimate statement of confidence in who we are, as a people, and what we are capable of achieving.

“As we amend the Constitution to have a Barbadian Head of State, and as a symbol of the maturity of our democracy, it is imperative that we re-examine notable elements of our colonial past. Cabinet’s decision to remove the statue is part of this process, as we seek to promote national identity as part of a modern Barbados.” 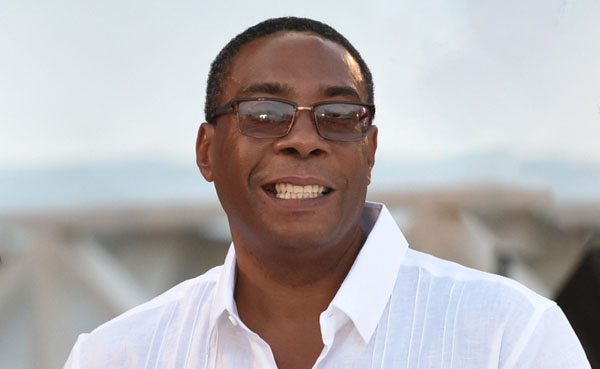 The more than 200-year-old structure is to be removed and transported to a temporary storage site, under the guidance of experts, before being returned to public display on the compound of the Barbados Museum and Historical Society at The Garrison, in St. Michael.

The removal of the statue will pave the way for the redevelopment of National Heroes Square as part of the overall renewal of Historic Bridgetown, which forms part of the country’s UNESCO-designated World Heritage Site.

The transformation of Golden Square, Fairchild Street Market, the Careenage and Constitution River, the Empire Theatre and Hyatt Hotel are components of the regeneration of the nation’s capital.

Minister King made it clear though, that the removal of the statue and the transformation of Bridgetown were not just a representation of physical development.

“As the government moves towards a policy to promote national identity, self-development, civil engagement and cultural diversity, the narrative must speak to how this national space, in which the Cage was located, where many of our ancestors were dehumanised through torture, imprisonment and ultimately death, can now be given new meaning,” the minister explained.

“It also takes into consideration the memorialisation of the contribution of Barbados’ true heroes, including those, who died in World Wars I and II, as well as our national heroes.”

The shifting of the statue of Lord Nelson, which has the full support of Prime Minister, Mia Amor Mottley and her Cabinet, is the culmination of decades of discussion and planning, dating back to the Committee on National Reconciliation, chaired by former Principal of the Cave Hill Campus of the UWI, Sir Keith Hunte, and the National Heroes Square and Gallery Development Committee, led by the then Clerk of Parliament, George Brancker.

The decision was also influenced, in more recent times, by wide consultation, undertaken by the Ministry of Culture, as well as extensive support, at home and throughout the Diaspora, of the #Nelsonmustgo campaign.