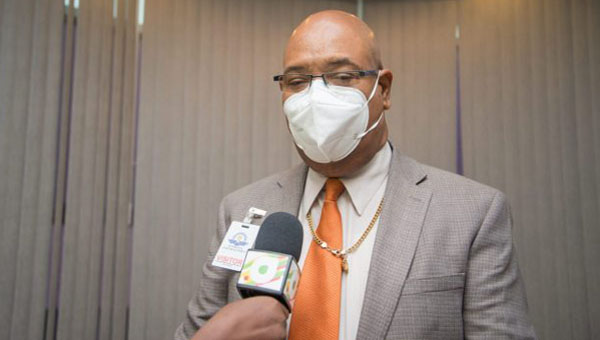 It represents payment for Guyana’s gross oil production for the months of July through September, taking the total, so far, to US$12.9 million.

The payment also adds to the over-US$140 million already in the NRF.

Article 15.6 of the Petroleum Agreement says royalties are estimated, every month, and must be transferred to the government, 30 days after each quarter.

Guyana is entitled to some five million barrels of oil cargo this year, as part of its profit share from production at the Liza Phase 1 Development. The republic’s first three lifts were sold to Shell Western Supply and Trading Limited.

The country is also entitled to five crude cargos for this year, as part of its profit share with ExxonMobil and its joint-venture (JV) partners.

Under the Production Sharing Agreement (PSA), Guyana receives two percent royalty and 50 percent profit oil, which is what remains after the producer recovers their production cost.

The country is also on schedule to receive its fourth million-barrel crude lift, early next month.