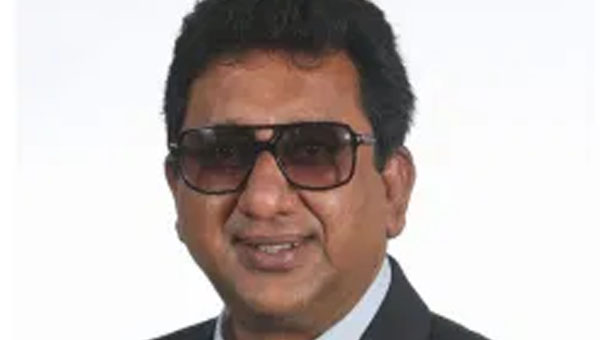 Attorney-General Nandlall’s statement follows on the heels of a decision, taken by Guyana and Suriname on Monday, to delay the reopening of the ferry service between the two nations.

Currently, there are over 1,000 Cubans assembled at South Drain, Nickerie, Suriname, waiting to enter Guyana, via the ferry service, which was scheduled to resume operations from December 12.

A high-level Ministerial meeting was convened on Monday, led by Minister of Foreign Affairs and International Cooperation, Hugh Todd, and Narciso Reinaldo Armador Socorro, Ambassador of Cuba, and including Nandlall and other senior Ministers, to discuss the issue.

Over the years, Guyana has had many arrivals from Haiti, Venezuela and Cuba, and the Attorney-General told the Trinidad-based media television station that Guyana is being used as a transhipment point for Cubans being smuggled into Brazil.

He also revealed: “We have said to the Cuban Ambassador, we have said to Suriname, deal with those people over there. We do not have the space to accommodate them at this point in time.”

The Attorney-General highlighted that many Cubans are also entering Guyana with the hopes of acquiring American visas, adding that the government is working with the United States to address this issue.

Meanwhile, Minister of Public Works, Bishop Juan Edghill, stated, today, that the Cubans on Suriname’s border pose a problem for both Guyana and Suriname.

“Opening the border this weekend without resolving that issue is to create another problem.”

Minister Edghill said during his meeting with Suriname’s Minister of Communication, Transport and Tourism, Albert E. Jubithana, yesterday, they agreed that the matter at South Drain must be resolved.

“We both agreed, in principle, that we will delay the opening of the South Drain/Moleson Creek Crossing, until our colleagues in Foreign Affairs and at other governmental levels, solve the issue of the caravan that is at South Drain. So, the date for the reopening of the ferry has been postponed.”

The restart of the ferry service had been announced in the gazetted COVID-19 guidelines for this month, as the government makes a guarded reopening of the country.