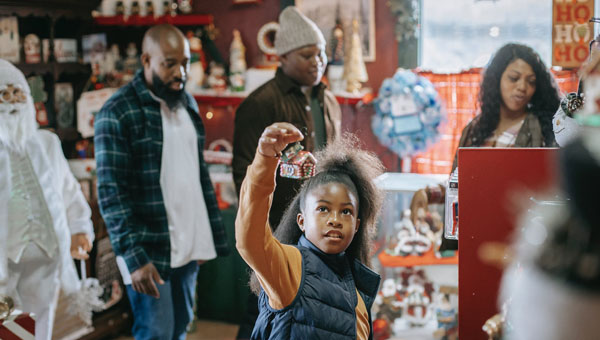 Now might be a perfect time to involve children in discussions about spending money and encourage them to practice making their own spending decisions. Photo credit: Any Lane/Pexels.

Planning for the holidays will look different this year in the face of COVID-19. Beyond gathering restrictions, many families have come up against economic hardship and other stressors related to the pandemic.

With the holiday season fast approaching, budgeting and finances might be on the mind of many parents. Now might be a perfect time to involve children in discussions about saving and encourage them to practise making their own saving decisions.

Consider the future
The act of choosing to save or spend money often involves considering a future point in time. For example, a child who wants to spend their allowance on a new toy might think: “If I buy this toy, I can bring it to school tomorrow to show my friend.” But another idea might be: “If I spend all my money today, I won’t be able to buy a treat at the park tomorrow.”

The idea that our choices are influenced by a sense of connection between our present- and future-self is called the future self-continuity hypothesis. By this account, people who feel disconnected to their imagined future self are less motivated to save for their future.

In contrast, those who feel more connected to their future selves are more motivated to save for their future. One study using virtual reality found that university students who interacted with a digitally aged model of themselves at 70 years old set aside more than twice as much money towards retirement compared to those who interacted with a digital model of their current self.

Challenges of saving
As children grow up they master many skills, but saving for the future seems to challenge both children and adults. For instance, a 2019 survey by the Financial Consumer Agency of Canada and EKOS Research Associates of 7,169 Canadians aged 18 or older between February and May 2019 found that only half of Canadian adults reported making budgets and one-third of Canadians reported that they would have trouble finding $2,000 in an emergency.

In a 2019 Canadian study with preschoolers, children decided how many marbles to save for use later on a big, exciting marble run. On average, children saved about two of the five marbles for later use. 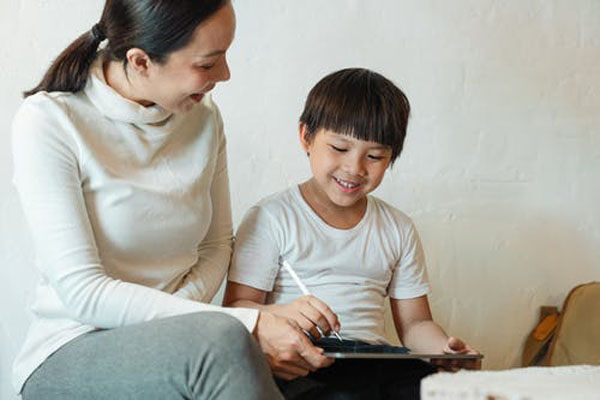 In study with preschoolers, children, on average, saved two of five marbles to use later on a big exciting marble run. Photo credit: Ketut Subiyanto/Pexels.

In our lab, we developed a savings board game where children could spend tokens on small prizes during the game or save tokens for a more desirable prize at the end. In this board game, children saved on average two out of three tokens for the future.
Taken together, this research suggests that young children are capable of saving, but they have plenty of room for improvement.

How early can children learn about saving?
Since young children show some ability to save, early efforts to educate children about saving could be beneficial.

By three years old, children save resources (such as marbles or tokens) for future use. In our research using the savings board game, we found that parents, when asked about their children’s saving ability, reported that young children save resources, time and space in their daily lives. We also found that 90 per cent of three-year-olds saved at least one token for future use. So, when children are about this age, parents could start teaching and discussing simple saving concepts, like saving coins in a piggy bank.

Not surprisingly, children’s performance on some saving tasks improves as they get older. By 12 years old, children come to understand the purpose of saving. They also display more sophisticated saving strategies, such as using a piggy bank to avoid spending their money. All in all, young children can be introduced to the concept of saving at a young age, but this information should be age appropriate.

Reminding children that saving is an option is also effective. Doing so may prompt children to consider the future consequences of spending rather than saving. For example, when visiting a toy store, parents could simply remind their child that instead of spending their money they could save it for another time. Parents might even find some of these strategies helpful too.

Young children can save for the future, but often struggle to do so. Greater focus on financial literacy, saving and budgeting, should help children better develop saving skills which should translate into a financially healthier society. 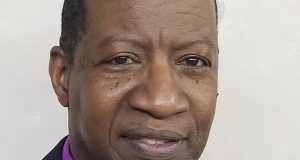 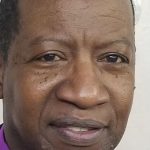