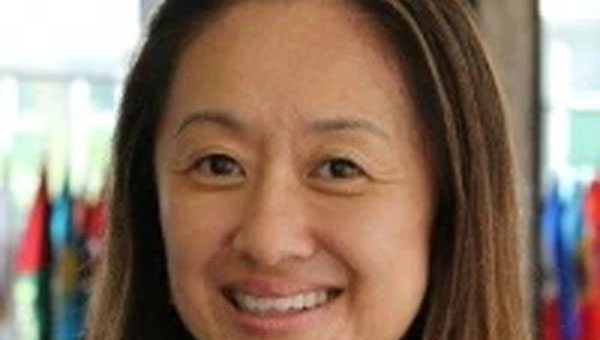 Julie Chung, Acting Assistant Secretary in the Bureau of Western Hemisphere Affairs in the US State Department, yesterday, called for the release of the detained Guyanese fishermen, "without delay".

US, CARICOM, France And OAS Convey Support For Guyana; Condemn Venezuela Aggression And Call For Release Of Guyanese Fishing Crew

GEORGETOWN, Guyana (January 28, 2021) — The United States (US), Caribbean Community (CARICOM) and France, today, in expressing support for Guyana, called on Venezuela to release 12 Guyanese seamen, who have been illegally detained in Venezuela, since last week Thursday.

The Venezuelan navy intercepted the Lady Nayera and the Sea Wolf and their crew, off the coast at Waini Point in Guyana’s Exclusive Economic Zone (EEZ). The crews and vessels have since been detained at Port Guiria in Venezuela.

Since the incident, Guyana’s Ministry of Foreign Affairs and International Cooperation has denounced Venezuela’s aggression. The Ministry has also pointed out that the Venezuelan navy vessel was illegally manoeuvring, within Guyana’s EEZ and Contiguous Zone, when it detained the Guyanese boats and seamen.

Yesterday, the United States also denounced Venezuelan President, Nicolas Maduro’s actions. In a Twitter post on her official account, Julie Chung, Acting Assistant Secretary in the Bureau of Western Hemisphere Affairs in the US State Department, said: “The U. S. supports a peaceful resolution of the maritime boundary controversy between Venezuela and Guyana and condemns Maduro’s intimidation, through the seizure of fishing vessels and detention of crew.

“We echo the OAS Secretariat’s call for their release, without delay.”

Earlier, the General Secretariat of the Organization of American States (OAS) issued a statement rejecting the “illegal detention” of the Guyanese crew and their vessel, noting that the seamen were in Guyana’s waters when they were intercepted.

CARICOM also expressed “grave concerns” at the escalating tensions between the two countries, adding that Venezuela’s increasing aggression against Guyana threatens the peace and security of both nations and the Region. It urged the Venezuelan government to respect Guyana’s sovereignty and territorial integrity.

CARICOM says it fully supports Guyana’s pursuit of a juridical process, already underway at the International Court of Justice (ICJ), to bring an end to the decades-long matter. The government of France also conveyed its support to Guyana, yesterday. Ambassador, Antoine Joly, expressed his solidarity with the detained fishermen and their families, during a meeting with Foreign Minister, Hugh Todd.