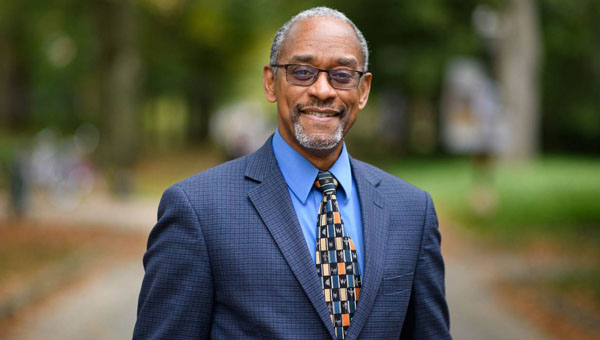 Born in then-British Guyana in 1962, Wailoo, the Henry Putnam University Professor of History and Public Affairs at Princeton, is being honored for his work in the history of health and medicine.

He will share a $1 million prize with Alison Bashford of the University of South Wales and Katharine Park of Harvard University.

“I am deeply honored to be a Dan David Prize laureate for my historical scholarship on health and medicine, particularly for developing new insights about the past that enrich current approaches to improving health and society,” said the 59-year old Wailoo.

“I’m grateful, beyond words, to be celebrated among this magnificent group of laureates.”

From pain management to health equity, Wailoo’s work sheds light on the medical field’s hidden past. He is working to advance a broader understanding of health by taking a historical lens to today’s pressing issues, including the COVID-19 pandemic, vaccinations and the opioid crisis.

Wailoo has authored an influential body of historical scholarship, focused on race, science and health equity; on the social implications of medical innovation; and on the politics of disease.

He also serves as President of the American Association for the History of Medicine.

The Dan David Prize annually awards $3 million to individuals and organizations that expand the knowledge of the past, enrich society in the present, and improve the world’s future. The fields change annually to reflect society’s current quandaries. This year’s areas of focus include the history of health and medicine (past), public health (present), and molecular medicine (future).

All seven laureates will donate 10 percent of their award money to scholarships for graduate or post-graduate researchers in their respective fields.

The Dan David Prize was established, by the late Dan David, an international businessman and philanthropist, whose vision is the driving force behind the international Dan David Prize. His aim was to reward those, who have made a lasting impact on society, and to help young students and entrepreneurs become the scholars and leaders of the future.

The winners will be honored at the 2021 Dan David Prize Award Ceremony to be held during an online special event in May.