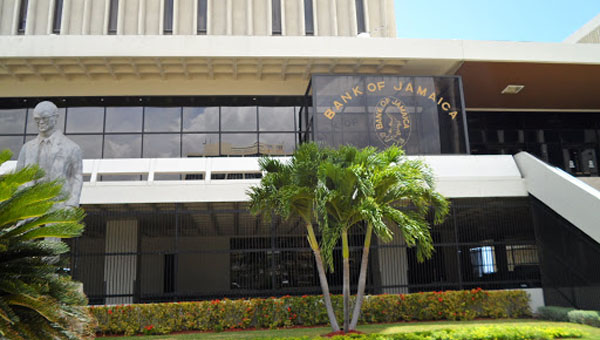 In its Quarterly Monetary Policy Report released in February, the Bank of Jamaica noted, “loan growth has remained fairly resilient”, bolstered by “continued demand for loans by businesses for working capital needs”.

The size of the NPLs, as a portion of total loans, grew to 2.8%, up from 2.2%, but under the limit that would cause concern for the regulator.