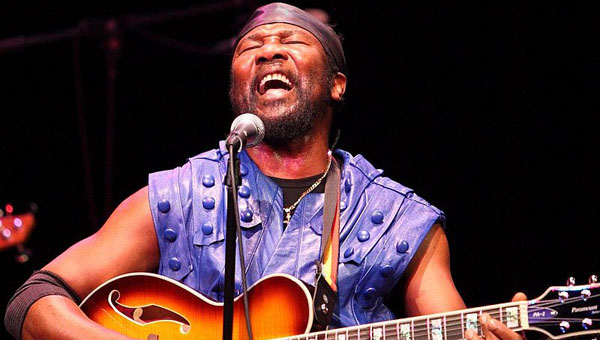 KINGSTON, Jamaica (Tuesday, March 16, 2021) — Minister of Entertainment, Olivia Grange, has hailed the posthumous victory of Reggae legend, Toots Hibbert, in the Grammy Awards for 2020, which were announced, on Sunday.

Toots and the Maytals won the Grammy Award for Best Reggae Album, with ‘Got to Be Tough’.

Minister Grange said she was “very pleased to hear that Toots had won the Reggae Grammy”.

“Toots put his all into this album, and I’m very glad to see him recognised for his creative excellence and musical genius.  This is a great moment of celebration, not only for Toots’ family, his team or his record label, but for all Jamaicans, especially those of us in the Reggae industry,” she added.

‘Got to Be Tough’ was released, just days before Toots died, last year.

The album won ahead of ‘One World’ by the Wailers, ‘Upside Down 2020’ by Buju Banton, ‘Higher Place’ by Skip Marley, and ‘It All Comes Back To Love’ by Maxi Priest.

It’s the second Grammy Award for Toots and the Maytals, who won the Best Reggae Album for 2004 with ‘True Love’.