New in Pride
Home / Commentary / Meghan Markle, The UK Press And The Problem Of Diversity 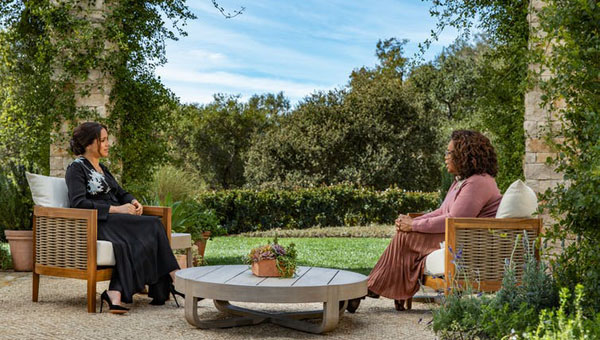 Women of colour are under-represented, both on and behind the camera, in the UK media. Image courtesy of ITV Pictures.

Meghan Markle, The UK Press And The Problem Of Diversity

The resignation of the executive director of the Society of Editors, Ian Murray, represents a welcome step in the long battle to tackle structural racism in the UK media. Murray stepped down after his assertion that the “UK media is not bigoted” caused an outcry in the industry.

His comment came in response to Oprah Winfrey’s interview with the Duke and Duchess of Sussex, where they spoke of being subjected to racist treatment by the tabloids. During the interview, headlines were shown highlighting the different way Meghan Markle had been treated by the UK press compared with her sister-in-law, Kate Middleton, the Duchess of Cambridge. Buzzfeed pulled together 20 headlines to compare the way they are treated.

Journalists across the industry came together in a show of allyship to counter Murray’s assertion. ITV News anchor Charlene White pulled out of the Society’s National Press Awards, due to be held on March 31. White, the first Black woman to present ITV News at Ten, wrote: “Perhaps it’s best for you to look elsewhere for a host for your awards this year. Perhaps someone whose views align with yours.”

Among many senior journalists to comment on the issue of race and diversity in the media, Katherine Viner, the editor-in-chief of The Guardian said: “Every institution in the United Kingdom is currently examining its own position on vital issues of race and the treatment of people of colour … the media must do the same. It must be much more representative and more self-aware.”

Murray’s insistence that, “The UK media has a proud record of calling out racism … If sometimes the questions asked are awkward and embarrassing, then so be it, but the press is most certainly not racist,” bears no relation to my experience as a woman of colour and experienced journalist. But there is a growing body of research to demonstrate how the media fails to represent the voices people from diverse ethnic backgrounds people and women.

In 18 years as a journalist I have seen more and more “dog whistling” on race, ethnicity and immigration issues by the UK press, something that became hugely pronounced during the Brexit campaign. Coverage of Eastern European migration using language emphasising “floods” and “hordes” of migrants to a country under “siege” was followed by an increase in hate crime. Home Office data showed a 41% increase in race and religious hate crimes in 2016 after the Brexit vote. Language has consequences.

Diversity problem
According to a Reuters Institute report (2015) UK journalism has a “significant” diversity problem with Black Britons underrepresented by a “factor of more than ten”. A 2017 report from the National Council for the Training of Journalists found that 94% of journalists in the UK are white. When you consider that most news organisations are based in London, where 2011 census data shows the population is 60% white, that suggests a considerable shortfall in people from diverse ethnic backgrounds in those newsrooms.

A Women in Journalism snapshot analysis in September 2020 analysing a week of news coverage on TV, radio and newspaper front pages found that, of 111 voices quoted, just one belonged to a Black person.

More important than the race for numbers is the lack of inclusion. Inclusion means you are included in the workplace team and not made to feel like an “outsider” for being “different”. Being on the outside, with a constant feeling of being undermined and misunderstood, has a cumulative and damaging effect.

My colleague Marverine Duffy, head of undergraduate journalism at Birmingham City University (BCU), has called out what she sees as a “culture of fear and cliquiness” in some newsrooms. This sense of non-inclusion often leads to people of colour prematurely leaving the profession. So an overemphasis on entry-level diversity schemes in media organisations is the wrong approach.

Who are the gatekeepers?
My research project for the Sir Lenny Henry Centre for Media Diversity is looking at the “gatekeepers” of radio news, collating data on the ethnic background of senior managers in the sector to look at how power is distributed in the industry.

It’s the senior managers who determine hiring and firing, support and sponsorship. They decide which stories to cover and how. A story I worked on with a Black colleague about immigration to the UK was supposed to look positively at the improvement of Eastern European children’s language skills as they settled into Britain. One of the senior editors stepped in and changed the focus of the piece to emphasise a “flood” of families overwhelming schools. We were powerless to do anything about it.

The BBC’s Annual Report for 2019-20 admitted it was “a long way from our leadership target for BAME representation”, adding that “there is still a lot more … to do to increase the percentages of women and people from ethnic minority backgrounds at the highest levels of the BBC”.

Media matters
An Ofcom report from 2019 found there serious diversity issues in the UK’s radio broadcasting industry, with only 7% of employees from BAME backgrounds compared to 12% in the wider population. This matters because the media amplifies and projects a narrative to the whole of the UK. It is a reflection of the nation and if we are putting out a one-sided picture where people of colour are portrayed with (often negative) stereotypes, it breeds division and hostility in the wider community.

In their 2021 book Access All Areas, Marcus Ryder, a visiting professor at BCU’s Centre for Media Diversity, and Sir Lenny Henry argue that representation of “minorities” in the media industry is the wrong way to view the data. They make the point that the group that holds the most power in the UK media still tends to be white, able-bodied, heterosexual men from London and the south-east – who actually only make up 3% of the UK’s population.

Women – who are also woefully under-represented in the top echelons of the media – people of colour, the LGBTQ+ community, people who are disabled or live outside London and the south-east make up the vast majority of the UK population.

Their voices must be heard and represented fully in the media for any well-functioning democracy. Anyone who doesn’t recognise this – or worse still, denies there’s even a problem – should not be speaking on our behalf.

Nina Robinson is a Lecturer at the Sir Lenny Henry Centre for Media Diversity, School of Journalism, Birmingham City University. 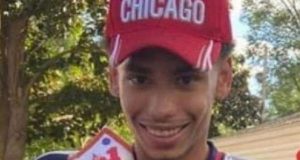 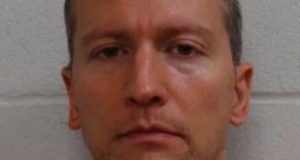 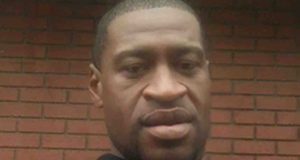 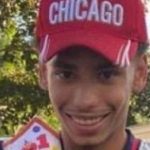 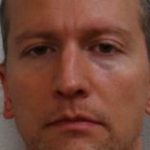 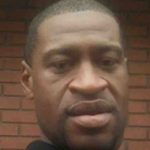 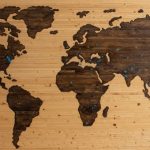 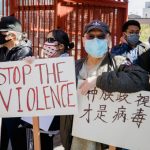 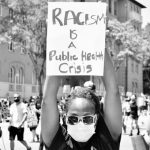