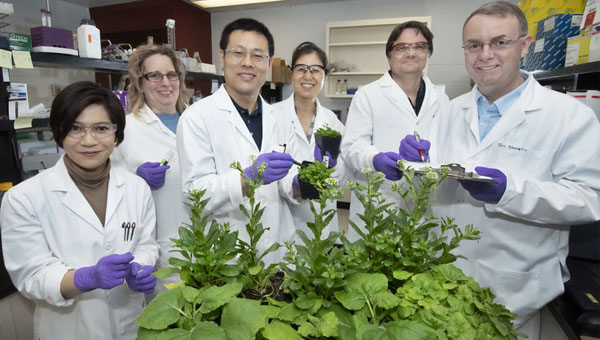 The science behind trying to build the perfect plant-based meat is full of trial and error and a multidisciplinary team. Photo credit: Science in HD/Unsplash.

In 2019, Burger King Sweden released a plant-based burger, the Rebel Whopper, and the reaction was underwhelming. So, the company challenged its customers to taste the difference.

Burger King Sweden created menu item where customers would have a 50-50 chance of getting a meat burger or a plant-based one. To find out, they had to scan the burger box in Burger King’s app. The results: 44 per cent guessed wrong — customers couldn’t tell the difference.

Plant-based meats are products designed to imitate meat. While earlier products like tofu and seitan were meant to replace meat, newer products are trying to mimic its taste, texture, smell and appearance. Plant-based burgers, ground meat, sausages, nuggets and seafood are now in grocery stores and on restaurant menus. They aim to redefine our understanding of meat.

Achieving such standards is not an easy task. It took Beyond Meat more than six years to develop the Beyond Burger. And since its release in 2015, it has been through three reformulations. The science behind trying to build the perfect plant-based meat is full of trial and error — and involves a multidisciplinary team.

The Maillard reaction
Appearance, texture and flavour are the three main challenges food scientists face when developing a convincing plant-based meat. These are what give meat its characteristics and essence.

When meat cooks, its texture changes. The temperature of the pan or the grill affects protein structures. As proteins begin to break down, coagulate and contract, the meat tenderizes and firms up.

What’s known as the Maillard reaction is responsible for that distinctive “meaty” aroma and savoury flavour. Understanding it helps food research and development teams replicate it in plant-based meat products. 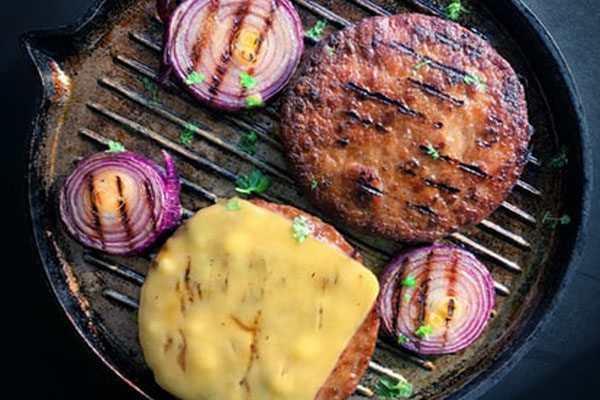 Ingredients also influence appearance, texture and flavour. Soy, wheat, pea and fava proteins, as well as starches, flours, hydrocolloids (non-digestible carbohydrates used as thickeners, stabilizers and emulsifiers, or as water retention and gel-forming agents) and oils, can make a plant-based meat more or less similar to the animal meat it is trying to replicate.

Finally, the processing method influences the product’s final characteristics. “High-moisture extrusion” and “shear-cell” technologies are two of the most common processes used to transform vegetable protein into a layered fibrous structure that closely matches the appearance and texture of meat. High-moisture extrusion is the most used technique and provides a meat-like bite, but shear cell processing is more energy-efficient and has a smaller carbon footprint.

Colour and texture
Food scientists are now able to simulate meat colour before, during and after cooking. Beet extract, pomegranate powder and soy leghemoglobin have been used to mimic the red colour of fresh or rare beef.

Animal protein texture is difficult to copy with plant-based ingredients because plants do not have muscle tissue. Muscles are elastic and flexible, while plant cells are rigid and unbending. Plants do not have the bite and chewiness of meat, which is why veggie burgers can often feel crumbly and mushy. 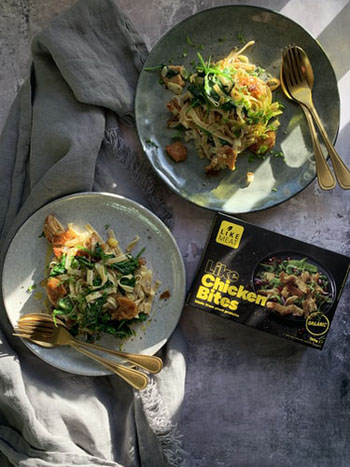 A key ingredient in any plant-based meat is the plant protein. In addition to being fundamental to the structure, it is also important for product identity and differentiation. A formulation can use one type of protein or a blend of different types.

Soy protein is still the plant protein that delivers the most meat-like taste and texture. Since it has been used for decades now, a lot of research has been done and its texturization process has been further improved.

Pea protein, made popular by Beyond Meat, is the fastest growing segment in the plant-based market because of its complete amino acid profile.

There are nine amino acids that are essential in our diets. Animal-based foods have all of them and are considered complete proteins. Most plant foods are incomplete proteins, meaning certain amino acids are missing, but pea protein contains all nine. 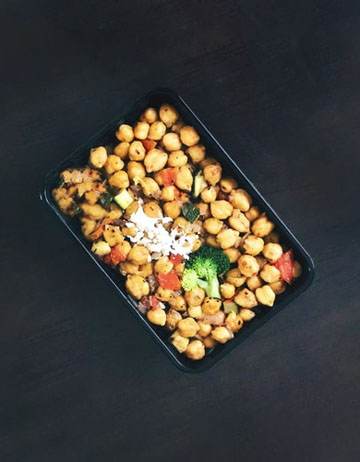 Creating flavour
Companies don’t have to disclose flavouring ingredients — only whether they’re natural or artificial — so it’s hard to know what exactly gives plant-based burgers that meat-like flavour.

Fat is a major player in flavour and mouth feel. It provides mouth-coating richness, juiciness and is responsible for flavour release. It activates certain areas of the brain that are responsible for processing taste, aroma and reward mechanisms.

The industry standard has been to use coconut oil to replace animal fat. However, coconut oil melts at much lower temperature than animal fat. In the mouth this translates to bites that start off rich and juicy, but wear off quickly. Some plant-based meats use a combination of plant-based oils, such as canola and sunflower oils, to increase the melting temperature and extend the juiciness.

New replacements for animal fats using sunflower oil and water emulsions and cultivated animal fats (fat cells grown in laboratories) are being developed to solve this problem. But clearly, not all of these would suit a vegetarian or vegan diet.

A plant-based meat formulation can work on paper, have the recommended number of ingredients and hit the nutritional targets to match meat, but it might not taste good or have the right texture or bite. For example, potato protein creates great texture, but it is very bitter. Food scientists must find a balance between the protein content, texture and flavour. 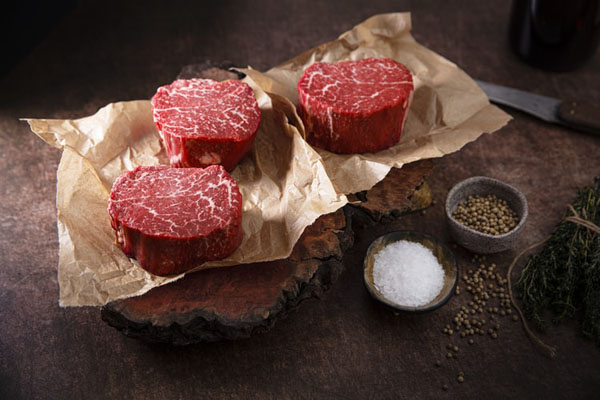 Fats provide much of the flavour and feel of meat, and replicating the richness of fat with plant-based replacements can be challenging. Photo credit: Madie Hamilton/Unsplash.

The future of formulated food
Food scientists have only scratched the surface when it comes to unlocking the potential of plant-based meats. There is still a lot to explore and improve.

There is ongoing research exploring crop optimization via breeding or engineering to increase protein content to support further development and improvement of plant protein isolates and ultimately plant-based meats.

Processing method technologies are still being developed and we are seeing new technologies such as 3D printing and cultured meat being adopted and refined. Expect to see plant-based meat products increase and whole cuts, like beef steaks, to be commercially available soon.

Mariana Lamas is an Research assistant at the Centre for Culinary Innovation, at Northern Alberta Institute of Technology. 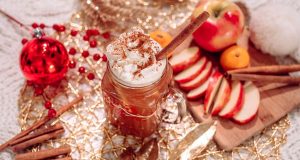 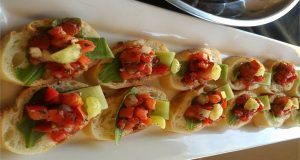 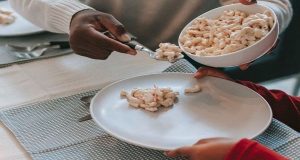 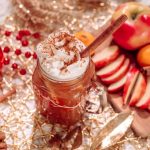 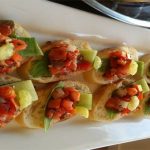 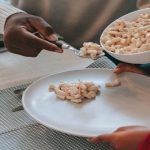 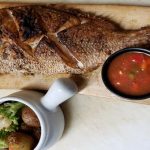 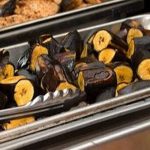 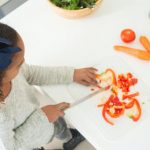