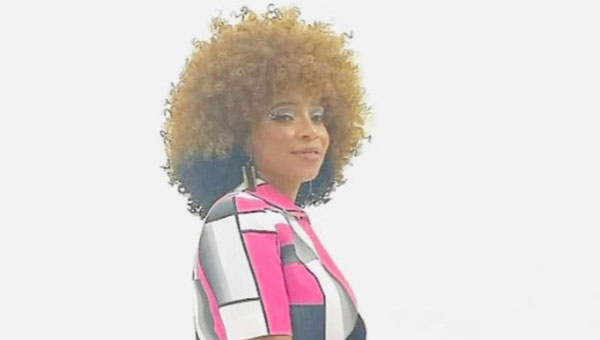 Ammoye, who has been nominated five times by the Juno Awards, says "It’s a great honour to be recognized and acknowledged in this way.” Photo contributed.

TORONTO, Canada (Friday, May 7, 2021) — Jamaica-born, Canada-based singer, Ammoye, just copped her fifth Juno nomination with “Give it All”, and recently released its video.

“Give it All” is among five songs, nominated for the 2021 Juno Award — Canada’s equivalent to the Grammys — for Reggae Recording of the Year.

“When I heard that the song was nominated for a Juno award, it came as a wonderful surprise. I was elated and filled with excitement,” exclaimed Ammoye.

“The Juno awards in Canada is like the Grammy Awards in the United States, the highest accolade you can achieve in the music industry, here, in Canada; so it’s a great honour to be recognized and acknowledged in this way.”

She added: “This is now my 5th Juno nomination, but this one came at a time when so much is shifting and changing in our world — with lock downs, quarantine and not being able to perform live music. So this was a beautiful gift from the universe. A wonderful surprise.

“Getting good news, at this time, is so welcomed, reassuring and motivating; it just lets me know there’s light at the end of the tunnel and I’m choosing to take it as a sign that, in spite of everything going on right now, everything is going to be all right.” 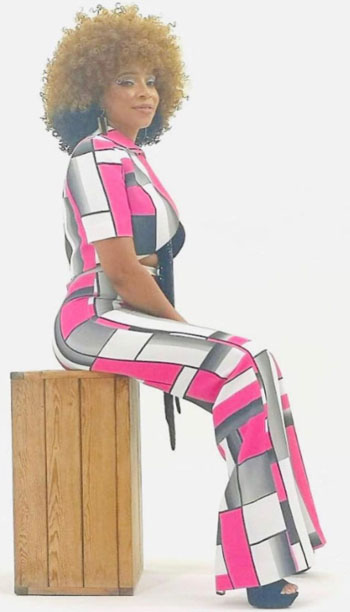 Produced by Adrian Hanson, for Donsome Records, the song, which, according to Ammoye, “is all about freedom”, was released last June.

The singer — who is originally from Halse Hall in Clarendon, Jamaica, and moved to Canada during her teenage years — explained how the collaboration with Hanson came about:

“The decision to work with Adrian Hanson came to me, through synchronicity. My manager at the time, Kaya, made the introduction. He brought the track to me at the time and, when I heard it, right away I could hear the melody and lyrics flowing into me. It was like channeling, receiving and downloading the lyrics from my Higher Self. It just flowed into me. I knew I had to work with him. I did, and here we are.”

Since its release, “Give it All” enjoyed some success in Canada, where it figured, prominently, on radio, and appeared on the Rebel Vibez Canadian Top Ten Reggae chart.

“The inspiration behind “Give it All” is all about freedom. Coming out of the chains and bondage of fear, darkness, suppression and oppression. It was inspired by a time in my life, when I was feeling the energy of helplessness and being so broken inside and not knowing how to …. or feeling will I ever get out of the situation,” Ammoye explained.

“It was like going through a dark night of the soul experience, if you will, but then finding the inner strength, will and drive to free myself from that challenge.”

She continued: “Through my spiritual awakening, during that time, which that situation was one of the catalysts of, I was able to change my perspective, and shift, out of allowing myself to be a victim of the circumstance, and I came out on the other side of it, seeing things and myself in a new way. I truly hope it resonates and inspires a lot of women and people out there who have felt oppressed, less than and inhibited in any way to move forward and liberate themselves.”

The ” Give it All” video, which is now released, was directed by Ghanian filmmaker, Jim Resley, and Ammoye gushed about the response to it: “The response, reaction and feedback, so far, thank goodness, have all been positive. A lot of people can relate to it and some have said it makes them feel good inside, when they hear it. That makes me feel I’ve done my job in inspiring, motivating and uplifting others at this time. It’s a great feeling.”