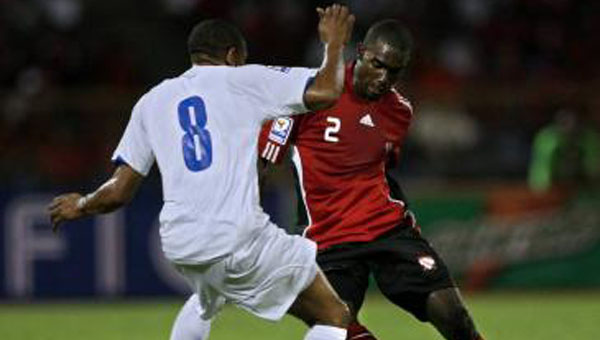 The former W Connection FC midfielder won the T&T Pro League title with the club in 2011/12, and later, served as assistant coach to the men’s national U-17 and U-15 teams.

Leon captained Trinidad and Tobago in his final appearance for the national team on November 16, 2012 at the Dwight Yorke Stadium.

“I extend heartfelt condolences to the family, friends and, by extension, the football fraternity, on the passing of former national footballer, Clyde Leon,” said Shamfa Cudjoe, Minister of Sport.

“As a member of the W Connection family, Clyde displayed the drive for excellence, which was refocused into the development of the game at the youth level, upon his retirement. While he performed duties as national youth team coach, he inspired numerous young footballers, as they prepared to fly our national colours on the world stage.

“On behalf of the Ministry of Sport and Community Development and the government of the Republic of Trinidad and Tobago, by extension, I offer my deepest sympathy to all his loved ones, and I pray that the Almighty comforts them in this time of grief and immeasurable loss. May he rest in peace,” Minister Cudjoe concluded.

The Trinidad and Tobago Football Association (TTFA) stated, in a media release, “Clyde was a loyal and humble servant to football, who has left some wonderful memories that will never fade from our hearts. May his Gentle Soul Rest in Peace.”

Several past and present national players also expressed condolences on the passing of Leon, on social media. 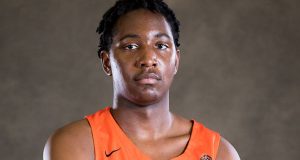 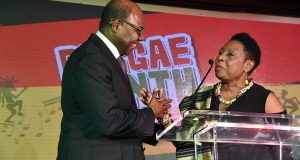