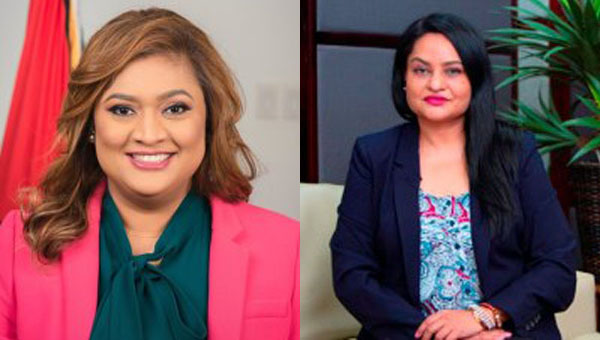 Recent calls, by Guyana’s Education Minister, Priya Manickchand, for women to get out of abusive relationships; and Human Services and Social Security Minister, Dr. Vindhya Persaud, for men to refrain from preventing women from leaving a relationship when they want to, and to stop abusing women, though well meaning, are not possible, given the realities of the gender-based violence landscape.

And, placing the onus on victims to leave, is seen, by abuse prevention activists and advocates, as re-victimizing the victim, since it is really the wrong-doer, the abuser, who ought to leave.

For one, victims must overcome a variety of hurdles — fear, guilt, economics, emotional, social and gender roles — in order to take those first steps, to ending abusive relationships, and they cannot do so, unless the support infrastructures and networks are in place.

For two, abuse is about control — physical, emotional, verbal, sexual, psychological, financial, spiritual — and those, who display such traits, are never interested in letting go.

Victims generally stay in abusive relationships because the fear of leaving and of the ‘unknown’, is greater than the fear of staying. Most domestic violence-related homicides occur, after the victim has left, attempted to leave, or has threatened to leave. They also fear for the safety of loved ones and those who help them, since abusers threaten these people too.

As well many victims feel that they have more control by remaining in an abusive relationship. They know their abuser’s whereabouts and moods and, therefore, know how to act in the way that will be least likely to trigger their temper.

Furthermore, victims’ identities are usually lost, because the abusers have made many of their life choices for them. Abusers encourage, or completely forbid, victims from seeing their friends and loved ones, and perhaps, even keeping their job; or the victims are homemakers, which mean being completely reliant on their abusers for financial and emotional support.

As well, victims may come to believe that they, somehow, deserve the abuse, their abusers having destroyed any sense of self-esteem they had, and therefore, they no longer believe that they deserve anything better.

Often, victims may believe that the abuser is sick and needs their help. The idea of leaving can thus produce feelings of guilt. The fact is, many people enter relationships for love, and the emotion does not simply disappear in abusive relationships. Most victims want the violence to end, but love their partners and want the relationship to work. Thus, when the abuser promises that it will never happen again, the victim wants to believe that this is true.

On average, female victims leave and return to the relationship seven times, because abusers often apologize and promise to change. Even in arranged marriages, victims are invested in the relationships, because of cultural/social mores, parental/family pressures, prevailing gender roles and usually, children.

Also, being a single parent is a strenuous experience, under the best conditions, and for most victims, conditions are far from the best. The enormous responsibility of raising children alone, can be overwhelming. As well, often, the abuser may threaten to take the children away, or even kill them, if the victim leaves or attempts to leave.

Victims, who grow up in abusive homes, may believe that violence is a normal part of a relationship. Many victims are also survivors of childhood sexual abuse, with its emotional/psychological consequences, including low or non-existing self worth. Their abusive partners tend to reinforce this low self-esteem and make victims feel unlovable. Victims are often told no one else would want them.

The psychological damage of abuse is immense and may result in victims having trouble making decisions, feeling dependent on their abusive partners, suffering from depression, or using drugs/alcohol for coping.

So what can be done? For starters, perhaps, consideration may be given to inclusion of lay counselor training as part of the community advocate program, being rolled out by Guyana’s Ministry of Human Services and Social Security. 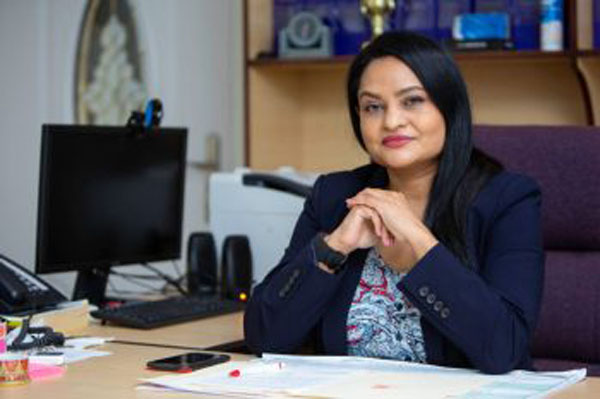 This would ensure that every community has proactive eyes and ears, armed with requisite skills sets and knowledge, to act to mitigate abuse and assist victims and, possibly, abusers as well.

Consideration could also be given to a measure the South Australia government has implemented: a program that provides accommodation, support services, and behaviour and attitudinal change interventions for the perpetrators of domestic and family violence — enabling women and children to remain in the family home.

On the one hand, this places the focus where it ought to be, on perpetrators and institutes batters’ programs (which exist to some degree in St. Lucia, Bermuda and Barbados, run by activists and NGOs), which are so critical.

On the other hand, it brings into play that part of the Domestic Violence Act that says that victims can legally apply for perpetrators to be removed from homes and, if it’s a rental, continue to pay rent.

As well, the Uruguayan example should be considered. In a high-risk situation, a judge can ordain the abuser to wear electronic bands, connected to an electronic device, that the woman at risk carries. If the abuser comes close to her, the device alerts the police, automatically. While in the program, both victim and abuser also receive psychological support. So far, not a single one of the women in this program has been killed.

In those cases, where victims may have to leave, there would be need for protective services, such as: adequate, easily accessible, safer alternatives to traditional shelters; quick and ready access to magistrates and other legal resources; as well as, avenues for financial independence and psychological/emotional well-being.

But even before the victim can leave, there is need to: