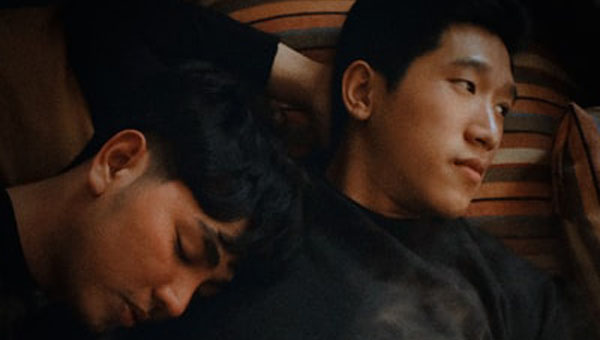 Sexual encounters with men do not affect how these straight men perceive their identity. Photo credit: Hà Nguyễn/Unsplash.

Sexual identities and sexual behaviours don’t always match because sexuality is multidimensional. Many people recognize sexual fluidity, and some even identify as “mostly straight.”

Fewer people know that some men and women have same-sex encounters, yet nonetheless perceive themselves as exclusively straight. And these people are not necessarily “closeted” gays, lesbians or bisexuals.

In my book, Still Straight: Sexual Flexibility among White Men in Rural America, I investigate why some men who identify as straight have sex with other men. Large nationally representative surveys show that hundreds of thousands of straight American men — at least — have had sex with two or more other men. This finding represents a disconnect between identity and behaviour, and researchers from around the world – in the United States, Australia and the U.K. – have studied this topic. 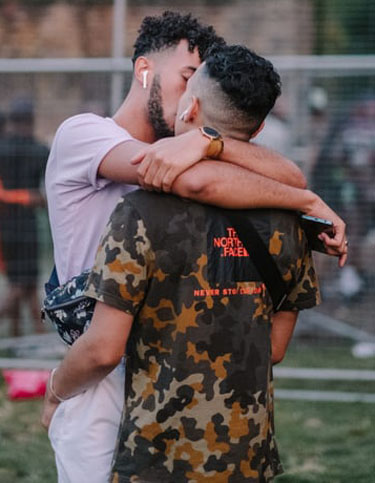 Straight men who have sex with other men are not necessarily closeted, because they do genuinely see themselves as heterosexual. Photo credit: Glodi Miessi/Unsplash.

My findings revealed several reasons as to why straight men have sex with other men. Several men explained that their marriages did not have as much sex as they wanted, and while they wanted to remain married, they also wanted to have more sex. Extramarital sex with men, to them, helped relieve their sexual needs without threatening their marriages.

Tom, a 59-year-old from Washington, explained: “I kind of think of it as, I’m married to a nun.” He continued: “For me, being romantic and emotional is more cheating than just having sex.” And Ryan, a 60-year-old from Illinois, felt similarly. He said: “Even when I have an encounter now, I’m not cheating on her. I wouldn’t give up her for that.”

Identities reflect sexual, nonsexual aspects of life
In order to answer why men would identify as straight despite having sex with other men, it’s important to know that sexual identities indicate how people perceive the sexual and nonsexual aspects of their lives. Connor, a 43-year-old from Oregon, noted:

The men I talked to identified as straight because they felt that this identity best reflected their romantic relationships with women, their connections to heterosexual communities or the way they understood their masculinity. Straight identification also, of course, meant that they avoided discrimination. They felt that sex with men was irrelevant to their identities given every other part of their lives.

Living in small towns and in more rural settings also shaped how the men perceived themselves. Larry, 37, from Wyoming explained: “I would say straight because that best suits our cultural norms around here.” Most of the men I talked to were happy with their lives and identities, and they did not want to identify as gay or bisexual — not when people asked them, and not to themselves.

It may come as a surprise, but internalized homophobia was not a major reason the men I spoke to identified as straight. Most supported equal legal rights for lesbians, gays and bisexuals. Other research also shows that, on average, straight men who have sex with men are not any more homophobic than other straight men. Additionally, while most men knew bisexual is a valid identity, they felt that bisexual did not describe their identity because they were only romantically interested in women.

Many factors beyond sexual attractions or behaviours shape sexual identification, including social contexts, romantic relationships and beliefs about masculinity and femininity, among others. Straight men who have sex with other men are not necessarily closeted, because they do genuinely see themselves as heterosexual.

Sexual encounters with men simply do not affect how they perceive their identity.

Tony Silva is an Assistant Professor of Sociology at the University of British Columbia. 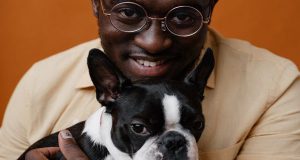 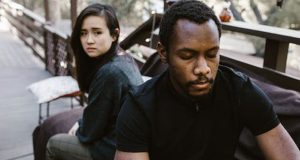 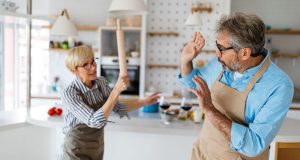 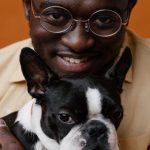 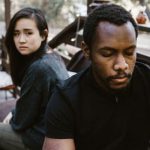 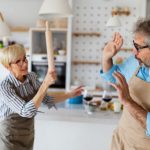 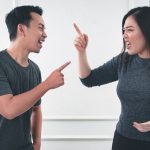 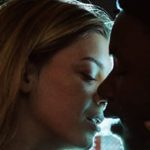 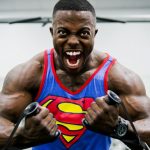