New in Pride
Home / National News / Who Is Erin O’Toole? The Answer Is Key To The Conservatives’ Election Chances 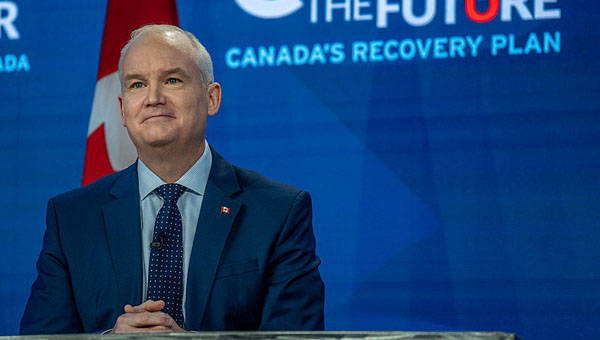 After Justin Trudeau triggered what will surely be one of the most unique elections in Canadian history, candidates across the country are campaigning against the backdrop of COVID-19. Trudeau and the Liberals are hoping to receive the same pandemic boost in support that most incumbent provincial governments have benefited from at the polls.

Like the previous federal election, the Conservatives entered the race in second place. Like 2019, they also have a new leader at the helm of the party. Erin O’Toole won the 2020 Conservative leadership election in an upset over Peter MacKay, widely considered the front-runner.

The 2021 election marks the first introduction to O’Toole for many Canadians. So far, this introduction hasn’t gone very well — O’Toole is the least popular party leader among Canadians.

Party leadership was an important factor in the Conservative election loss in 2019, when former leader Andrew Scheer failed to shed his personal baggage as a well-known social conservative and project an authentic image to Canadian voters.

Countering negative perceptions of O’Toole entering into the election will be key for the Conservatives to grow their share of seats in 2021. But who exactly is Erin O’Toole?

O’Toole is a ‘Red Tory’
O’Toole is a long-standing member of the Conservative Party, serving in former prime minister Stephen Harper’s cabinet. He ran previously for the party leadership in 2017. Representing the Ontario riding of Durham, O’Toole fits the ideological profile of a “Red Tory” defined by a combination of progressive positions on social issues balanced with a commitment to fiscal conservativism. 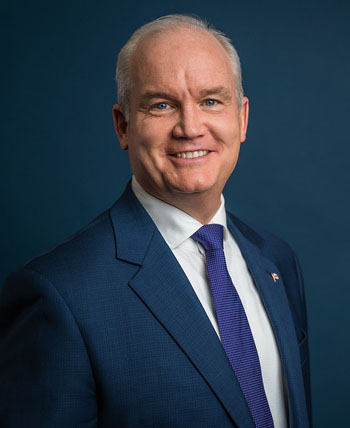 His early run as Conservative leader has shown a willingness to depart from this ideological orientation for strategic gains. In the 2020 Conservative leadership election, O’Toole presented himself to party members as a would-be populist by rallying support around the slogan “Take Back Canada.”

O’Toole’s campaign included promises to re-establish law and order by jailing anti-energy activists, to defend Canadian history and values against cancel culture and to take a hardline stance against the Communist Party of China.

O’Toole’s leadership campaign and slogan earned unflattering comparisons to Donald Trump. In a country built through Indigenous dispossession and systemic racism, many were quick to wonder from whom O’Toole wanted to take back Canada.

Nonetheless, while aping exclusionary populist rhetoric, O’Toole smartly avoided direct attacks toward immigrants in his leadership campaign. These types of attacks contributed to the Conservatives’ loss in 2015 and helped sink the careers of former leadership hopefuls like Kellie Leitch and Maxime Bernier.

Instead, O’Toole’s brand of populism helped communicate a message of ideological authenticity and strong leadership that allowed him to upset MacKay, another Red Tory.

On the ideological front, O’Toole has largely returned to his Red Tory roots. Indeed, the hardline stances against cancel culture and calls to Take Back Canada are missing in the recently released Conservative platform.

One carry-over from his leadership campaign is an overarching promotion of security for Canadians — both domestically and internationally. The word “secure” appears 112 times in the Conservative platform and is used to frame issues ranging from mental health to criminal justice. 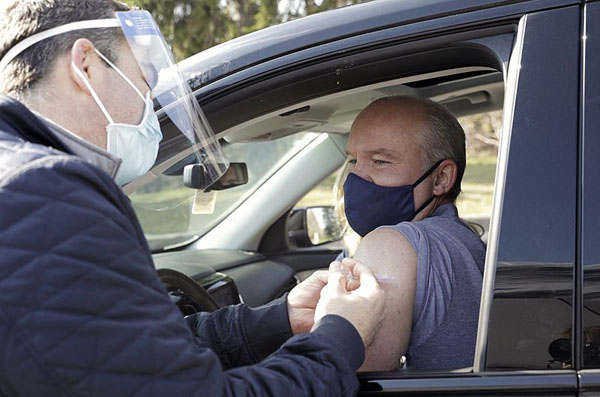 However, the leading message from the Conservatives so far has been economic in nature, focused on articulating a plan to support Canada’s post-pandemic economy.

Perhaps the most notable shift in ideology under O’Toole’s short tenure has been a play to attract working-class voters working in the manufacturing and forestry sectors. These efforts represent a departure from Harper-era Conservative strategy focused on building a minimum winning coalition around the “three sisters” of Canadian conservativism comprised of Western populists, progressive conservatives and so-called “ethnic voters.”

While under Scheer, the Conservatives struggled to hold the traditional poles of the big blue tent together, O’Toole has demonstrated a willingness to expand it to include new voting blocs not typically aligned with the party, including union households and lower middle-class Canadians.

O’Toole’s personal brand
While O’Toole enters the election with low popularity, he and the party are trying hard to build a more positive image of their leader. Prior to the election, O’Toole’s Twitter account frequently featured photos of him out for long runs, often featuring his wife, children and dog. 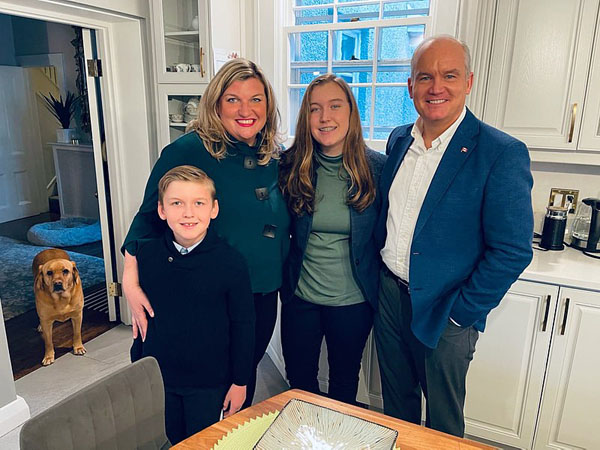 This rebranding has carried forward into the campaign. The Conservative platform document prominently features O’Toole on the cover wearing a slim-fitting blue T-shirt with crossed arms and a smart watch on his wrist.

This branding is certainly designed to craft of a more youthful and energetic image of O’Toole. On a broader level, it also reflects how Canadian political parties rely on traditional norms of masculinity to frame leaders during elections. The Conservatives’ efforts to paint O’Toole as a fit, active, heterosexual suburban dad aligns closely with the branding of previous Conservative leaders.

The dominant conversation of the 2021 federal election is Canada’s post-pandemic economic recovery. But for Conservatives, this election is also about O’Toole and whether his masculine brand of pragmatic conservativism resonates with voters.

It’s possibly also meant to contrast O’Toole to Trudeau, who has eschewed many of the norms of traditional masculine self-presentation, research has shown.

Brian Budd is a Sessional Instructor in Political Science at the University of Guelph.