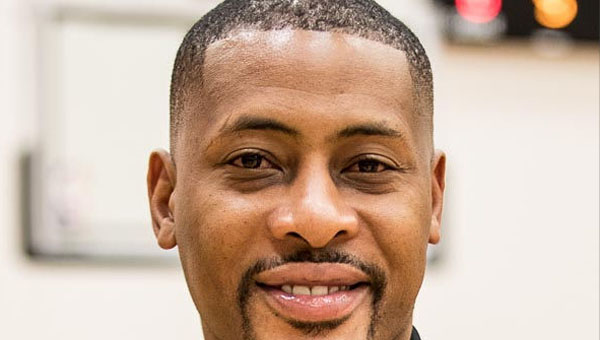 TORONTO, Ontario — Toronto Raptors Assistant Coach and Community Ambassador, Jamaal Magloire, asserts that he wouldn’t be where he is today, without the guidance of his mentors.

Earlier this year, on Saturday, April 17, he was recognized for his sterling achievements at the prestigious annual Black Business and Professional Association (BBPA) Harry Jerome Awards, where he received the Athletics Award.

“Without mentors and positive influences around me, it would have been very easy for me to get sidetracked and move in the wrong directions,” he admits.

Mentorship is an important part of leadership development, says Magloire, the player development consultant for the Raptors, especially in children, who are very impressionable. 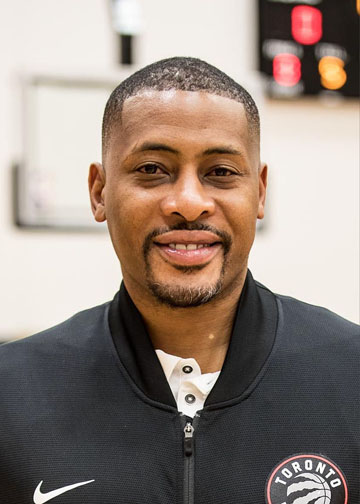 Children are looking to grow and mature, so it is important that they have good role models, who are teaching them the right skills and values that will help them to succeed, he noted; adding that if a mentor isn’t teaching basic skills, like hard work, sacrifice, perseverance and respect, they may not be looking out for the best interest of the mentee, but for personal gain.

Magloire’s motivation to mentor others stems from his passion to better himself and to make others proud, realizing that he was fortunate to be in his current positions and uses his past experiences to help young people.

Throughout the process, Magloire has experienced constant reminders of his past.

“Hindsight is 20/20. If I knew then, what I know now, I would be much further ahead,” reminisces the former Raptors centre, who began playing in the NBA in 2000, and with the Toronto team in the 2011-12 season.

He believes it is essential that mentors limit the regrets their mentees may face in the future: “I’m able to pass my experiences on to younger people that will help them get to achieve their goals sooner, easier and quicker, than I had to do, and some of my predecessors, ahead of me, had to do.”

Mentoring is not only beneficial to the mentee, but also the mentor, confesses Magloire, who, during his time as a mentor, has learned to be more patient, consistent and hopeful that his teachings will be maintained.

Born in Toronto, on May 21, 1978, the former NBA star says, at times, a person can want so much for young people that they over-push them. “You may overwork, you may overemphasize your point, and I think with young people, it’s not as easy as just saying it to them one time. I think you’ve got to continue to hone in until they get it and hope they do.” 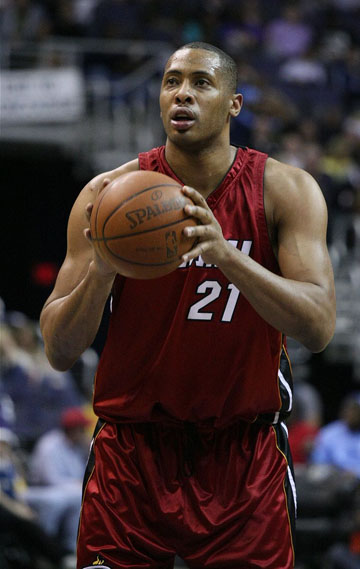 Jamaal Magloire seen playing with the Miami Heat in 2009. The 6-ft, 11-in; 265lb center was voted into the NBA All-Star Game in 2004, becoming only the second Canadian All-Star in NBA history to do so. Photo credit: Keith Allison, CC BY-SA 2.0.

Magloire leads by example, believing that mentees should not only be hearing what he is saying, but they should also be seeing it in his actions.

He points out that it is important for children to realize that what they are willing to put in will affect their success — what kind of person are you? Are you respectful? Are you applying yourself in school? — these things will affect them; it is better to understand these things sooner than later.

Magloire says he was not in that situation in school, noting that in Grade 12, he took five classes, both semesters, while studying for the Scholastic Assessment Test (SAT).

He is the President of the Jamaal Magloire Foundation, an organization that strives to improve the lives of underserved youth by helping them to obtain and nurture academic and social skills, through the arts, sports and community.

He emphasizes the importance of finding a good circle of people and having a good support system. His parents, high school basketball coach and high school teacher are among those, who are his greatest supporters, and he feels indebted to them for their contributions.

Magloire credits his mother’s influence in the decision to start the foundation, and describes her as someone, who was always trying her best to help and to give back to those around her.

“My inspiration is my mother. She actually wanted to start the foundation,” he says, noting that it was a way to “give back to the community that has given so much to me”.

“It’s important to have a support system. The reason why we do what we do is because, through thick and thin, the city has been in my corner,” says the former NBA player.

The foundation is definitely a start to how Magloire wants to mentor youth in his community, however, it is “just scratching the surface”, he says, acknowledging the challenges.

Noting that there are always some hurdles and obstacles that prevent his organization from doing more, Magloire is undeterred.

“There is so much more that we can do but, you know, there’s time constraints. There’s the fact that I’m in Tampa the whole year, the fact that we have COVID and we can’t be around each other.

“This is not an excuse, and the fact that I am active and I am trying to do something, whether it’s virtually or on the phone, it’s just chipping away at the iceberg,” he says from Tampa, Florida, where the Raptors are based, during the NBA season, because of the pandemic.

Kerrel Raphael, a Grade 11 student at Victoria Park Collegiate in Toronto, is part of the Leadership By Design program of the Lifelong Leadership Institute that provides innovative development opportunities to Black youth in the GTA.