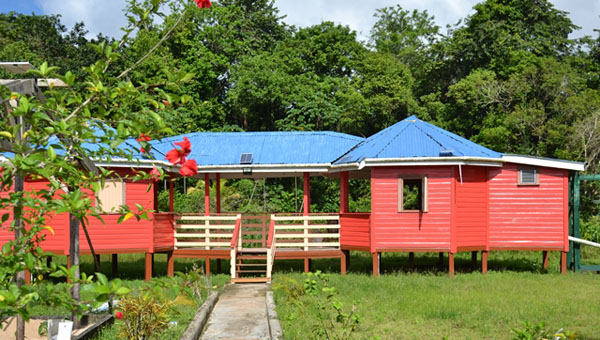 FORT ISLAND, Guyana (Thursday, December 9, 2021) — With Guyana experiencing a surge in economic development, an oversees-based Guyanese has returned to invest in his homeland.

Sixty-seven-year-old Keith Eytle has undertaken the construction of the first-ever resort on Fort Island, Region Seven, to honour his brother, Gordon Eytle’s life goal, of developing an eco-resort in his community.

The $26 million resort will benefit the island significantly, as scores of locals will be employed. In addition, visitors will be able to temporarily reside there and explore the island’s culture.

“I think of all the islands in the Caribbean and Guyana, this place got the most history. It is an island that has been occupied by everybody,” Eytle explained.

Once completed, the resort will have five fully-furnished suites, with air-conditioning, an open gazebo, a benab, and restaurant and bar. 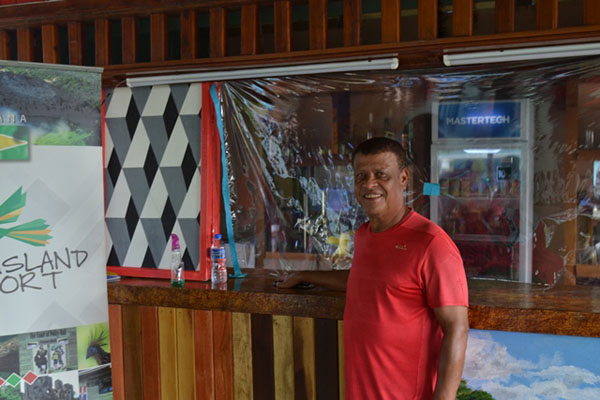 In an effort to attract persons to the island, Eytle has dedicated $12 million more to build another eco-resort at the Dutch fort. Like the Fort Island resort, the new addition will have similar designs and solar panels to retain its eco front.

“I am hoping that this resort will be successful. This is not a thing to make money, it is to attract people to visit the island. Once I finish, I am going to build another one, down at the Dutch Fort, so we will have roughly 10 buildings, 10 houses and the benab,” he said.

The resort will provide employment for 25 residents of the island, and is expected to be completed and opened for the Christmas season.

Minister of Tourism, Industry and Commerce, Oneidge Walrond, during Tourism Awareness Month, visited a number of lodges, across the region, to scope out areas for improvement.

She reiterated the government’s commitment to the development of the tourism sector, which will provide better opportunities for Guyanese.

“Guyana’s tourism sector is on the rise; it sells itself. Wherever the tourist attraction is identified, we will be able to help say ok, these are the steps you will take to make this better. We have to do it incrementally, as a government, while we continue to offer and invite private sector to come and help us develop our tourism product in the different regions.”

Several eco-lodges have already been established, to capture both tourists and locals. 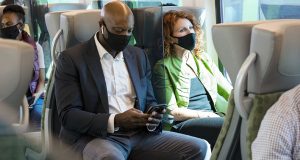 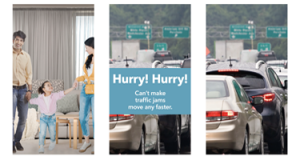 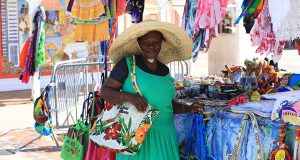 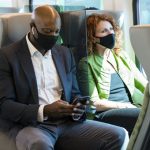 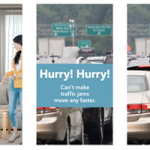 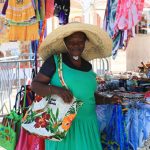 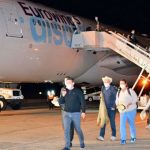 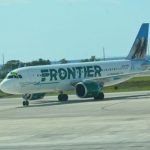 Hello PRESTO! Everything you need to know about PRESTO, before your next ride