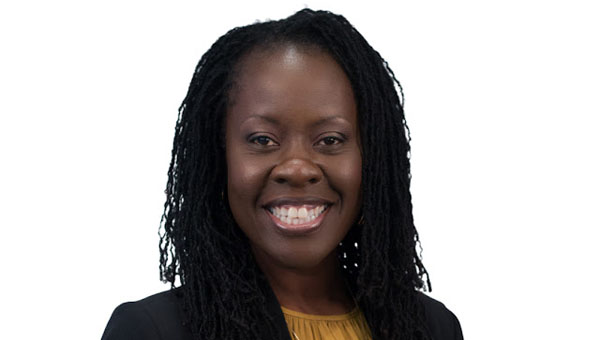 As someone, who always wants to make the community better, Andria Barrett, the Ontario New Democratic Party candidate for Brampton South, believes she can make a change in the city she loves.

A big supporter of small businesses, she held the launch of her campaign to win a seat in the Ontario election happening on June 2, at a Black-owned restaurant in the city’s downtown on May 5.

“I’ve always had an interest in working with the community and advocating,” says Barrett.

She explains that this started in high school, when she was the president of the Students’ Council and also head of Ontario Students Against Impaired Driving.

Seeking political office was the natural next step for the alumna of the Claude Watson School of the Arts program at Earl Haig Secondary School in Toronto. Immersing herself in student politics, the arts, and academics provided her with a great experience, she reveals.

Barrett says it is important that people, who live in a community, have their voices and their concerns heard, including the younger generation. The first-time candidate says it is imperative that they see people, who look like them — a female or a Black woman, who is trying to represent them.

She says the NDP has a Black Caucus with members from different parts of the Diaspora and is the first provincial political party to do so. 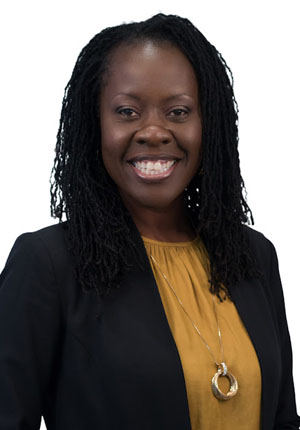 Barrett notes that because the caucus exists, issues that are important to Black people are represented. Citing Little Jamaica as an example, she says MPP Jill Andrew is trying to ensure that the province protects that space and the business owners there. The party also had a private member’s bill to address anti-Black racism in the province.

Barrett says running in an election costs a lot of money and that can be a barrier for some people. However, she feels supported by the current NDP Members of Provincial Parliament (MPPs) who, willingly, respond to her questions or concerns.

“The Black Caucus has a team that if you have any questions, need support, want to know how the system works, you can reach out.”

When it comes to finances, Barrett says she is very happy that the party has a special equity fund set aside for a group of candidates that typically have challenges, when it comes to fundraising.

When out canvassing, the main concerns she has heard from constituents relate to the high car insurance in Brampton — Bramptonians pay higher than most people in Ontario — and healthcare, senior care and long-term care. The city has over 700,000 residents, but only has one hospital, says Barrett.

“We are underfunded when it comes to our healthcare and we need more hospitals. The nurses and healthcare professionals, they do the best they can, but they are just overcapacity.”

Barrett grew up in different parts of Brampton for most of her life, and many of her relatives are based there. Her sister, who is a nurse, has been working in a long-term care home for over 20 years in the city.

“We are all going through the same struggle and I relate, and I want to help and advocate to make things better. I am a great listener and I am a doer. I get things done.”

Recently, Barrett held a town hall with a group of young women, between ages 18 and 25, and listened to their insightful questions about student grants, the environment, car insurance, support for teachers and educational workers and the broken system in their schools.

The prominent business leader serves on several boards, including the Culinary Tourism Alliance, and has volunteered for organizations like the Sickle Cell Awareness Group of Ontario.

Her campaign was launched on May 5, in downtown Brampton, and included special guest, NDP federal leader Jagmeet Singh; guest speaker, former educator and politician Zanana Akande; and a performance by Liberty Silver.