New in Pride
Home / National News / Ontario Election 2022: Running For The Change He Wants To See 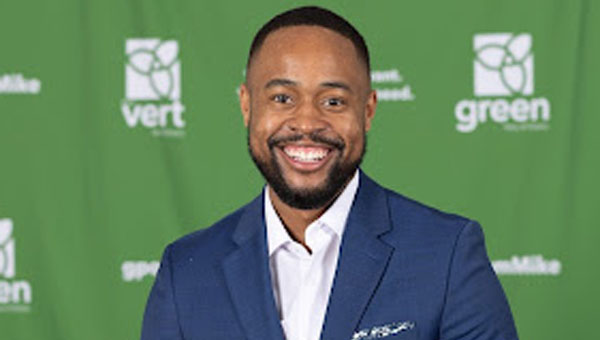 “I am running for office because of the change I want to see. There are a tremendous number of issues that are currently taking place within different communities of Brampton and families are forced to deal with these issues due to lack of support from their government,” says Jamaal Blackwood, who is the Green Party’s candidate in Brampton East.

Among the issues he identified are people wanting a better life for their families, and youth needing more resources to succeed within the education system.

Blackwood, 28, a student at the newly named Toronto Metropolitan University, says he has noticed that more Black people have decided to join the fight for change. “It is important to encourage even the youth to rise to the cause and making sure they have the support when doing so.”

The first-time candidate says it took a while for people to support him because he is young and representing a party that many do not know much about. “However, I knew getting into politics it would not be easy and require me to do a lot of late nights when balancing school, work and running for office. I accepted the challenge and did my due diligence by going door to door and speaking on the issues that mattered most to the people within the communities.” 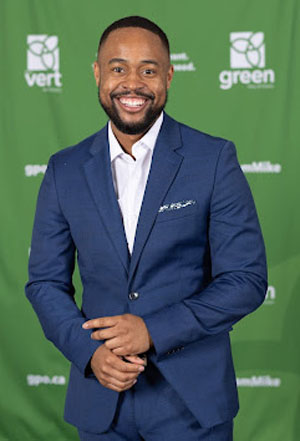 Blackwood says among the major issues in his riding are noise pollution, bad air quality and the lack of safety for youth attending schools within the area. These have been ongoing concerns that constituents have expressed to their current city councillors and MPP.

“I knew that standing with the community on this issue was more important than asking people to vote for me. I believe in respect and every human being having their rights and, we, as politicians should uphold their rights and do what we must to protect them as their leaders.”

He notes that Ontarians should vote because they are the ones who get to choose which individual will represent them and their families. Acknowledging that some find it hard to believe anything politicians say, he advised citizens to do their research.

Youth have complained about the lack of resources for their education and the lack of youth facilities to provide mentorship, leadership and support toward their goals as they navigate through difficult times within their families or at school, he says.

Blackwood says his parents taught him financial literacy and how to understand the economy. They told him about the challenges they faced in Jamaica as youth walking long distances from home to school or having little to nothing but making sure their siblings were taken care of while their parents worked.

“Things were not easy for them growing up and coming to Canada and that is something I always remember when doing anything.”

Blackwood is one of the 22 Black candidates running in the June 2 election.