New in Pride
Home / Business & Money / Diversity, Equity And Visibility Needed In The Canadian Cannabis Industry: Are Blacks Being Systematically Locked Out? 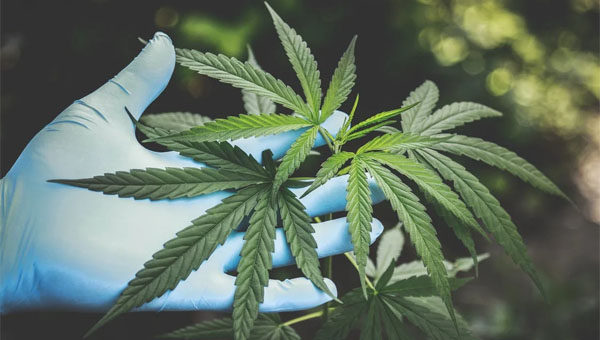 Recent research -- released by the Centre on Drug Policy Evaluation and the University of Toronto -- has revealed that, two years after cannabis legalization, 84 percent of industry leaders were White, and only 1 percent Black. Photo credit: Aphiwat chuangchoem/pexels.

This narrative must change: 84 percent of executive directors and producers in the cannabis industry are White, and only 1 percent is Black.

In March 2012, the federal Conservative government of Stephen Harper enacted Bill C-10 (the Safe Streets and Communities Act) that, among other things, intensified legal consequences for minor drug offenses and further criminalized non-habitual drug use.

The Bill complemented the government’s 2010 National Drug Strategy, which prioritized ‘getting tougher on drug crimes’.

Black communities in Canada have been the target of intensive policing since the inception of the War on Drugs in the 1980s, especially in the province of Ontario, where most Blacks reside.

A direct result of the inordinate police focus on Black communities has been a pattern of racialized mass incarceration, exemplified by a vast overrepresentation of Blacks, within the federal offender population in prisons, across Canada.

In Canada, June 2018 saw the Cannabis Act (C45) paving the way for the legalization of cannabis, on October 17, 2018. In 2020, the size of the legal adult-use cannabis market in Canada stood at 2.6 billion Canadian dollars. By 2026, this market is forecast to reach 8.62 billion CAD. www.statista.com/statistics/1244942/canada-legal-recreational-cannabis-market-size/

Every Saturday, BNN Bloomberg publishes a weekly cannabis newsletter that focuses on the Canadian and international marijuana market. The Chicago-based industry consultancy, Brightfield Group, said it expects Canada’s cannabis market to grow at an annual rate of 10 percent, over the next five years, to $8.8 billion, driven by increased sales in edibles and vape products. www.bnnbloomberg.ca/cannabis-canada-weekly-market 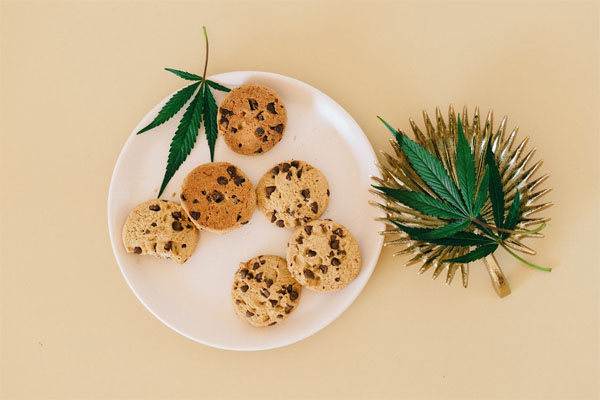 The rich, White and powerful have demonized marijuana and those who smoke it, eat it or dribble CBD oil in their tea, for years. It was labeled a “gateway drug” and policies were designed and implemented that over-criminalized its possession.

In reality, cannabis can provide a path for Black people to achieve generational wealth, but they first must be afforded ownership in the industry.

In October 2020, a policy brief, released by the Centre on Drug Policy Evaluation and the University of Toronto, looked at c-suite level executives, parent companies and licensed producers in Canada.

Black and Indigenous people, who are underrepresented in leadership in cannabis were the two groups that were most targeted by prohibition. In order to qualify for a retail or cultivation license, applicants must clear a criminal background check, and this eliminates potential cannabis industry entrepreneurs, who have a record for possession.

A brother and sister entrepreneurial duo from Ontario’s Durham region, related the obstacles they faced, translated into years, before they finally received their cultivation license. The budding entrepreneurs stated that they essentially had to build the facility, before even submitting an application.

“So that’s not even just rent, but that’s also utilities and it’s all the equipment that we need to purchase,” said Ashley Athill, Chief Executive Officer of HRVSTR Cannabis Company.

They pointed to the high start-up costs, along with getting a business account, as being the foremost reasons why they have not met a single other Black-owned cannabis cultivator in Canada.

While there has been some changes following legalization, however the interests and subsequent move into the second phase, with the introduction of edibles, the interests of Canada’s communities of African descent have largely remained sidelined, secondary or silent in mainstream conversations.

It is not all about cannabis. It is about equity and about using cannabis as a vehicle for change. Cannabis can provide a path for Black people to achieve generational wealth, but first, we must be afforded ownership in the industry.

Private actors in the Canadian cannabis industry should recognize the value in diversifying the racial and gender makeup of executives and directors, and adopt strategies to achieve such diversification.

Diversity in the leadership of Canada’s legal cannabis industry is critical to ensure that historically-over-criminalized racialized groups are not excluded. Much work still remains to achieve a diverse, competitive and legal industry.

The wealth must be shared by all, failing which there should be a sustained call. It is clear that the government is not acting fair. Do they expect Blacks to fade, after having such a heavy price paid.

Aleuta continua….the struggle continues.
Yvonne Sam, a retired Head Nurse and Secondary School Teacher, is the Chair of the Rights and Freedom Committee at the Black Community Resource Centre. A regular columnist for over two decades with the Montreal Community Contact, her insightful and incursive articles on topics ranging from politics, human rights and immigration, to education and parenting have also appeared in the Huffington Post, Montreal Gazette, XPressbogg and Guyanese OnLine. She is also the recipient of the Governor General of Canada Caring Canadian Citizen Award.