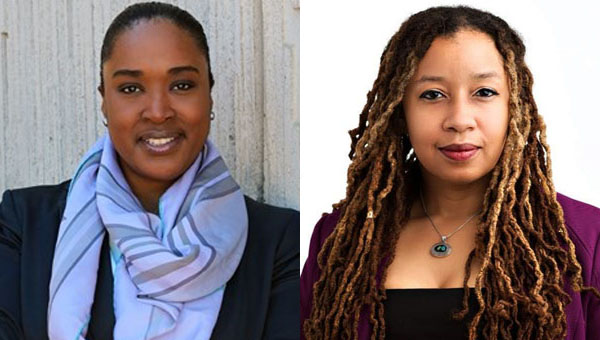 “These statistics and the traumatic real-life experiences, of particularly Black and Indigenous folk they illustrate, are alarming, but they are certainly not new,” offered Andrew and Lindo.

“Today, Black, Indigenous and racialized communities, across Toronto and Ontario, are, once again, facing the painful reality of structural racism and violence in policing. The report notes, for example, that Black Torontians were 230 percent more likely to have a police officer point a firearm at them, when they appeared to be unarmed, than their White counterparts.”

They noted that it has long been clear that Black folks, as well as Indigenous and racialized people, are treated inequitably by police, as a result of systemic racism and are deeply fearful of interactions with police.

“The Toronto Police Service’s findings are not isolated incidents, but part of a longstanding pattern in Toronto, Ontario, and Canada. The only way to finally break this vicious cycle and ensure lasting justice and equity for Ontarians, is to fundamentally change these broken structures,” the MPPs added.

The Black NDP Caucus members also said it’s the Ontario government’s “responsibility to work to eradicate systemic discrimination in our province, but that it gutted “the Anti-Racism Directorate and the vital work it was meant to do. People deserve to feel protected and safe in their communities”.

Systemic racism in policing and individual acts of police violence have been studied, reported on and apologized for, repeatedly, over the past several decades, they pointed out.

“Black, Indigenous and racialized communities have given substantial input on what steps must be taken. It is long past time to actually take urgent action to tackle these challenges.

“We must re-imagine how we keep our communities safe. New Democrats are committed to doing the vital work of ending structural racism and police violence, as laid out in End Police Violence: Invest in Black, Indigenous and Racialized People’s Lives.”

Andrew and Lindo suggested corrective measures the TPS should adopt, including: a real carding ban with real monitoring; real consequences; and the destruction of all illegally-obtained information.

“We cannot simply continue to drive corrosive, discriminatory and unlawful practices underground, only to come to light when the damage is long since done……and we must urgently and completely overhaul police oversight, so Ontarians can have confidence that police are being held meaningfully accountable to the public and communities they serve,” Andrew and Lindo concluded. 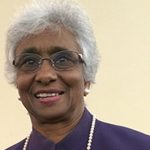