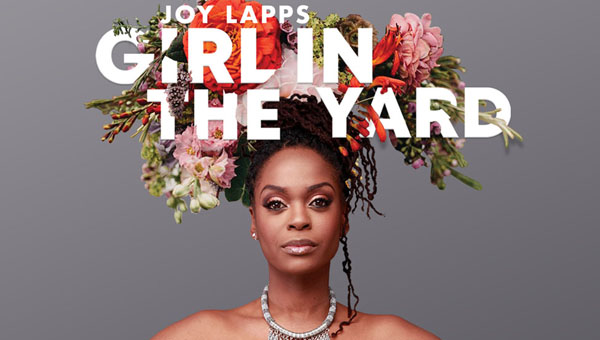 Featuring an all-star cast of special guests and informed by a vibrant palette of styles, the deeply-personal album pays tribute to the many women, who helped facilitate Lapps’ mastery of the steelpan and supported her success in the steelband movement.

“The process of composing and recording this album became an exploration of how I’m able to show up in the world, because of the women, especially in my community, who have supported me,” says the Grammy-nominated instrumentalist, who recorded, with Gramps Morgan, on his Positive Vibration album, which also received a 2022 “Best Reggae Album” Grammy nomination. 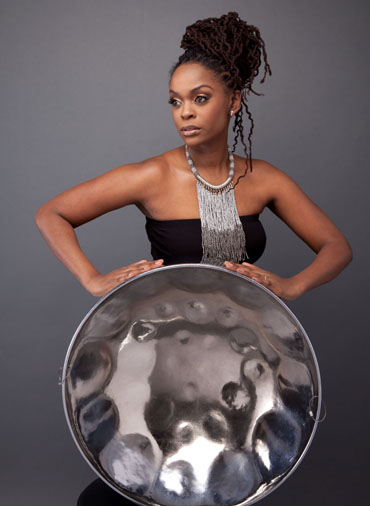 “It’s something that grew on me, more and more,” said Lapps. Photo contributed.

The 2016 Juno Award winner has performed across the globe as a leader, a highly sought-after artist and a member of acclaimed steelbands, including Calypsociation in Paris; Birdsong Steel Orchestra in Trinidad and Tobago; and her current aggregation, Pan Fantasy, in her native Toronto.

“I think about how I want the listener to feel,” says Lapps, who had been listening to selections of meditation and chanting throughout the latter half of the recording process.

She considers Girl in the Yard microcosmic, documenting a moment of her expansive research into the women behind her work: “These are the women, who have allowed me to flourish in a creative space where, traditionally, women were considered outsiders.”

As a concept album, paying tribute to both known and unknown women, Girl in the Yard emerged during a year’s-long creative process that began, before she gave birth to her son in 2017.

“It’s something that grew on me, more and more,” says Lapps. “As a part of my Master’s research, I attempted to map out the tradition of steelpan in jazz by looking at the discography. I don’t think I have more than one woman’s name on that list from the early ’60s.”

Recorded in Toronto, Girl in the Yard, will prove itself to be a much-talked-about album for today’s lovers of global music, steelpan, African, Latin and jazz music sounds.

Girl In The Yard can be streamed HERE