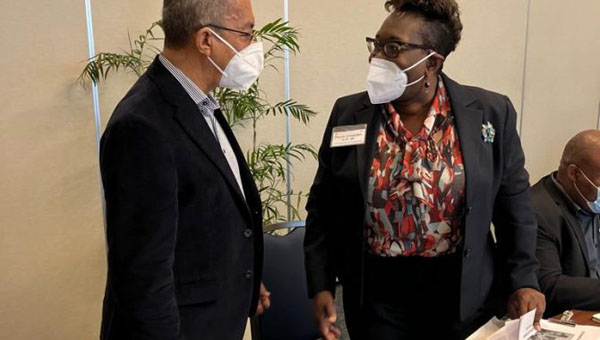 The strategy will target key crime producers and create an environment for sustained crime reduction and increased economic growth and prosperity, in keeping with Plan Secure Jamaica

Deputy Prime Minister and Minister of National Security, Dr. Horace Chang, said that organised crime is a major setback for national development and a hindrance to inclusive economic growth.

“The development of a national strategy to combat organised crime is imperative, and will take the island one step closer to realising Plan Secure Jamaica, by tackling key players, who are often well-educated, tech-savvy young males,” he said.

He reiterated the government’s commitment to disrupting, deterring, detecting, and prosecuting criminal elements, involved in both domestic and transnational organised crime; stating that Jamaica will not be a safe haven for organised criminal groups. 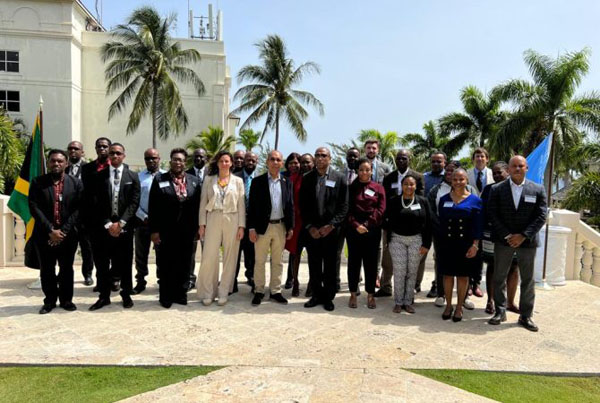 Dr. Chang was delivering opening remarks at the launch of a three-day technical workshop on the strategy’s development in Montego Bay, yesterday.

The Minister urged workshop participants, in their deliberations, to consider emerging organised crimes, such as trafficking in persons, cybercrimes, extortion and the illicit guns for drugs and guns for food trade.

“I can assure you that this national strategy will receive the highest level of support from the government, even as we work, collectively, to enhance our capacity to identify and analyse organised crime threats, and make our country a safe place to live, work and do business,” he added.

The country’s National Organized Crime Strategy is being developed by a technical working group, jointly chaired by the Ministry, Jamaica Constabulary Force (JCF) and the Major Organised Crime and Anti-Corruption Agency.