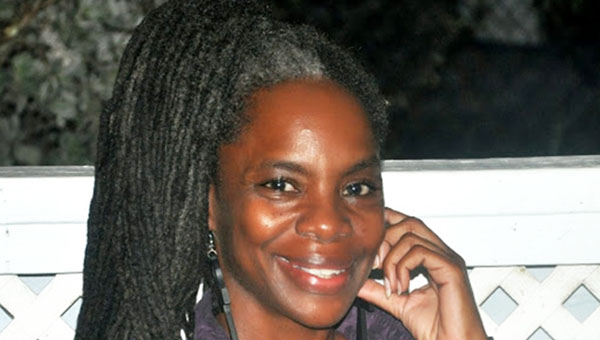 King, who delivered an address at the media launch for the upcoming Cultural Industries Development Symposium, today, said Barbados is “seizing the moment” in the area of culture.

In acknowledging the importance of the cultural industries, CIDA has crafted a symposium to focus on the key areas needed to monetize and improve the economic viability of the cultural and creative industries.

The symposium, which will run from Thursday, May 5 to Sunday, May 8, will deal with a range of topics aimed at further developing the business savvy of persons in the cultural industries.

Among the subjects to be explored are: using the value of intellectual property as financial collateral; taking your fashion and apparel to market; taking your festivals and music to market; and film distribution.