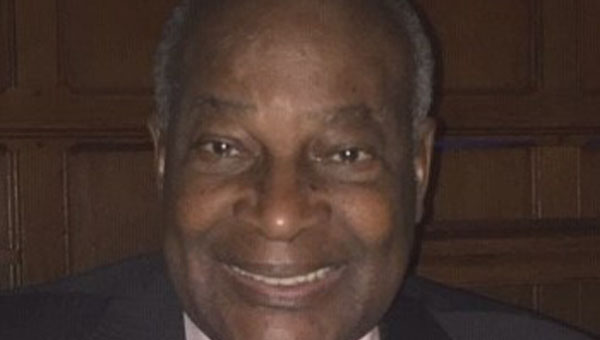 The trailblazing community builder, pioneer and mentor was the beloved husband of Amabelle; loving father of Jennifer (spouse — Bill), Kevin, and Tracy; and grandfather of Alexandra and Michael.

The retired Justice had a long and distinguished career as a lawyer and judge of the Ontario Superior Court of Justice.

After completing his Cambridge Higher School Certificate, with first class honours, the young Pitt gained entry into the University of Toronto in1955, earning a Honours BA in Economics, in 1959.

He subsequently attended Law School at his alma mater in 1963 and, upon being called to the bar, in 1965, left a prestigious Bay Street law firm to establish, with Eric Lindsay — Lindsay and Pitt, from 1967 to 1976 –the first partnership of Black lawyers in Canada. 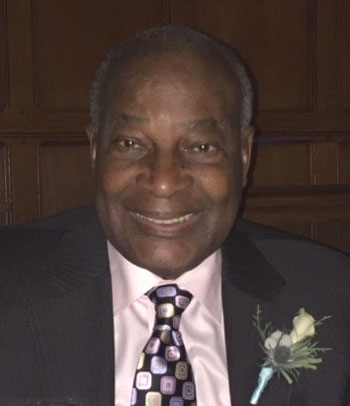 In 1994, the pioneering Pitt was appointed to the Ontario Superior Court of Justice (a post he held, with distinction, until September 29, 2010) becoming the first Black lawyer, in Canada, to be named to a Superior Court, from private practice.

A founding Director of Caribana — the annual celebration of Caribbean culture and North America’s largest street festival, held in Toronto, annually — he played a leading role in the creation of the Black Business Professional Association (BBPA) and the Sickle Cell Association of Canada.

Pitt, who mentored high school students interested in pursuing careers in law, has served on the Boards of the Art Gallery of Ontario, the Canadian Institute for the Administration of Justice, the Church Council of Justice and Corrections and the Toronto General Hospital.

The retired Justice had a long and distinguished career, and for his contribution to law and the Caribbean- and African-Canadian community, he was honoured with: the Caribana Award for Cultural Contribution Community Development and Awareness (1984); the Canada 125 medal (1992); the Canadian Association of Black Lawyers Black Judges in Canada (2000); Queen’s Jubilee Medal (2002), the Consulate General of Grenada Professional Achievement Award (2009), Black Business and Professional Association Award of Merit (2010)and the University College Alumni of Influence Award (2015).

His works included: A View of Pleadings from the Courtroom (2000);Pet Peeves (2001); A Journey-Perspectives Krinock Lecture (2002); Pretrial and Trial Practice and Procedure from the Judges Themselves (2006).

A lifelong student of law and economics, a voracious reader of politics and history, a tireless advocate for racial justice, and a long-suffering fan of his beloved West Indian cricket team, the late Justice (retired) Pitt was a remarkable man, devoted husband, father, grandfather and friend.

The funeral service for the late Hon. Justice Romain Pitt will be a private affair, due to the current COVID-19 restrictions, but a celebration of his life will be held, sometime in the future.

Donations, in memory of Romain Pitt may be made to the Toronto General Hospital, and online condolences may be made through; www.dignitymemorial.com