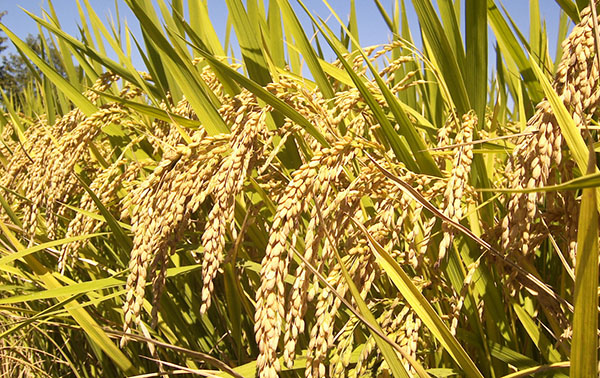 GEORGETOWN, Guyana CMC – Guyana has produced more than half a million tons of rice this year, surpassing the 2012 figure by more than 107,000 tons, according to official figures released here.

The Ministry of Agriculture gave no revenue figures for the rice production this year, but said that the production “pushes forward the possibility of Guyana possibly reaching 600,000 tons before the 2020 projection.

“The sector continues to experience yearly increase in rice production due to more land being brought under cultivation, and the provision of improved farming techniques with better seed varieties, which in turn have led to improved yields per hectare.”

It said that a major incentive for the increased project has been the price for Guyana’s rice improving, “which thus far has been stable”.