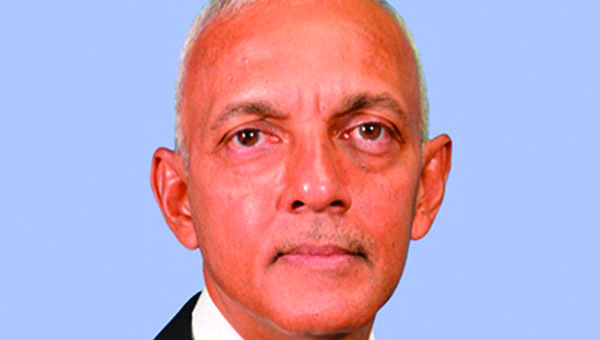 GEORGETOWN, Guyana CMC – The Guyana parliament has passed legislation paving the way for the holding of Local Government elections last held here in 1994.

Communities Minister Ronald Bulkan had tabled the amendment to the Local Authorities (Elections) (Amendment) Bill aimed at clearing the way for the holding of the polls in December of 2015.

Bulkan said that the David Granger administration is determined to give power to the people so that communities can be better developed.

“We don’t intend to micro-manage these local authorities, we are not going to follow the footsteps of the former administration and manage these Local Government organs from an office in Fort Street, Kingston. We have always committed to the people that we are for their development and empowerment,” he said.

Baulkan said the legislation is the first step in the administration’s efforts to repair the system of Local Government and local authority.

“The functions of the Local Government organs are the effective management and maintenance of communities. This system is damaged and degraded and dysfunctional and our communities are suffering from neglect,” Bulkan told the National Assembly.

He told legislators that the first step in correcting the dysfunctional system and renewal of the democratic process is to ensure institutional strengthening and capacity building of councils to effectively represent their constituents.

“The Guyanese people will no longer be treated with disrespect, we have heard their cries and feel their pain, and we will discharge our responsibility to allow them to enjoy their constitutional rights and to enjoy local democracy,” he said.

According to the Minister, the Government has the responsibility to ensure that the elections will be held, and although the Opposition is not committed to this process, “It seems to me that it is reluctant for the early holding of these elections, but we say unequivocally and unambiguously, that the time for those delays must end.”

Balkan said the government had no intention  to intervene or ‘railroad’ the Guyana Elections Commission (GECOM) and that now that the legislation had been approved GECOM will now be informed officially so that it can prepare for the polls.