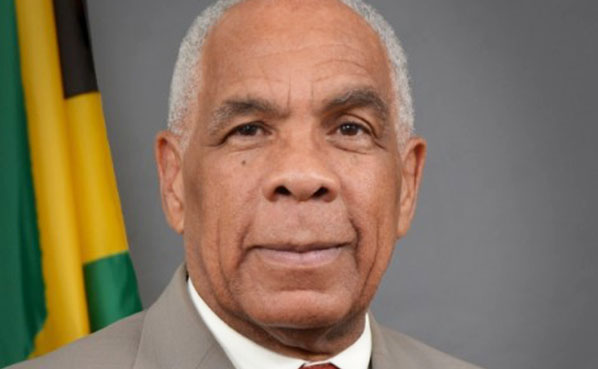 KINGSTON, Jamaica, Feb 29, (CMC) – Transport and Works Minister, Dr. Omar Davies, is “now resting” after he was rushed to hospital, today, after collapsing. 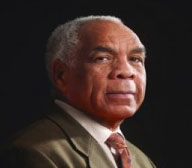 A release from the Ministry of Transport said, that the People’s National Party Member of Parliament for St. Andrew South, who successfully contested last week’s general election, had undergone a series of tests in hospital.

It said, that Davies, who is reported to have collapsed at home, was to have held a meeting with the staff of the Ministry on Monday.

It is the second time within a year that Davies, 69, has had to seek emergency medical attention.

In March 2015, he also had to take leave of absence as Transport Minister due to illness.