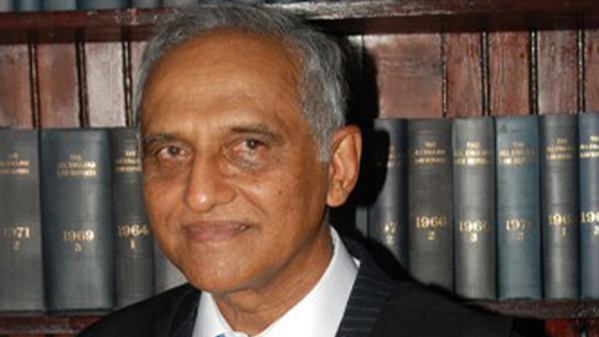 GEORGETOWN, Guyana, Mar 11, (CMC) – The Guyana Bar Association (GBA) has successfully applied to be granted “interested party” status at the Commission of Inquiry, probing the circumstances that led to the deaths of 17 prison inmates during a three-day riot, earlier this month.

GBA President, Christopher Ram, today, argued that the events at the prison in which several other prisoners were injured, is of national importance, and hence the need for the GBA to be granted the “interested party” status.

The attorney said, the GBA is the recognised body for lawyers in Guyana and many of those lawyers were representing some of the persons who died during the prison riot. 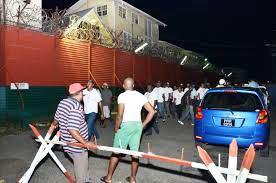 Commission Chairman, Justice James Patterson, questioned Ram on whether the attorneys from the GBA would be providing service at no cost.

Ram said, that any appearance by members of the GBA should be “pro bono”, even as he acknowledged that he was unaware that many experienced attorneys would make “pro bono” appearances.

Ram said, it is “absolutely necessary” for there to be legal representation for parties involved in the Commission’s work.

Justice Patterson encouraged the GBA to have younger members of the bar participate in the Commission as a way of gaining experience.

The witnesses who have already testified will be recalled to face examination by the GBA attorneys.

The Commission will investigate, examine and report on the causes and conditions that led to the disturbances. Additionally, it will also seek to determine whether the conduct of the Guyana Prisons Service officers who were on duty and thereafter, were in conformity with the Standard Operating Procedures of the Guyana Prison Service.

The Commission will also determine whether the deaths of the prisoners was as a result of negligence, abandonment of duty, disregard for instructions or inaction of the prison officers who were on duty.

The Commission’s first report is expected within a month’s time.