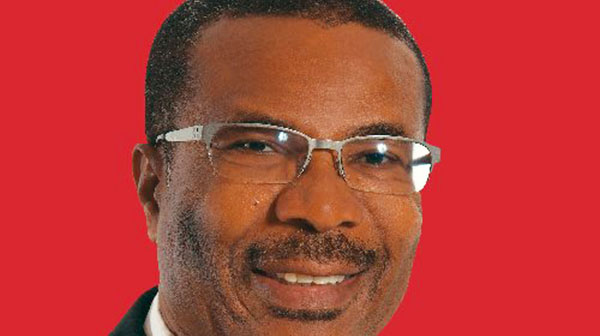 A government statement said, that Timothy, who lost the last general election, here, in 2014, will work closely with the Ministry of Foreign Affairs and CARICOM Affairs “to ensure effective implementation of agreements, signed between the two countries, and the identification of further areas for technical cooperation”.

“The Government of Dominica has obtained agreement from the Mexican authorities for Mr. Timothy’s accreditation as non-resident Ambassador of Dominica to Mexico, and he will soon visit Mexico to present credentials to the Head of State,” the statement added.

Following the passage of Tropical Storm Erika last august, Mexico provided US$250,000 towards obtaining materials or equipment to aid in Dominica’s reconstruction process.