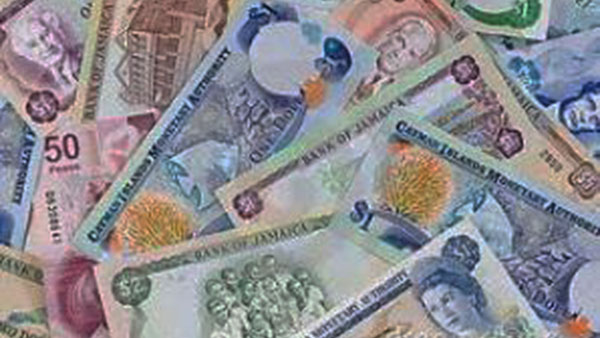 SANTIAGO, Chile, Apr. 10, (CMC) – The Economic Commission for Latin America and the Caribbean (ECLAC) has revised, downward, its growth projections for the region’s economic activity, forecasting an average contraction of -0.6 per cent in 2016.

ECLAC said that this new estimate reflects that the contraction experienced by regional Gross Domestic Product (GDP) in 2015 (-0.5 percent) will extend to the current year.

“The new projections evidence the difficult global scenario in which low growth continues in developed countries, there is a significant deceleration in emerging economies (China in particular), increasing volatility and costs in financial markets, and low prices for commodities — especially hydrocarbons and minerals,” ECLAC said.

“In addition, there is greater weakness in internal demand in the region’s countries, with the decline in domestic investment accompanied by a deceleration of consumption,” it added.

As in 2015, during 2016, ECLAC said the growth dynamic shows marked differences between countries and sub-regions.

The economies of South America—which are specialized in the production of commodities, especially oil and minerals, and have a growing degree of trade integration with China—will record a contraction of -1.9 percent, ECLAC said.

Meanwhile, the growth rate for Central American economies is forecast at 3.9 percent, below the figure registered in 2015 (4.3 percent).

If Central America and Mexico are taken together, ECLAC said projections for 2016 are 2.6 percent, below the 2.9 percent reached in 2015.

For the English- or Dutch-speaking Caribbean, estimated growth will be around 0.9 per cent in 2016, ECLAC said.

“This new scenario for the economies of northern Latin America and the Caribbean reflects a weaker-than-expected recovery in the United States and shows the effects of official policy adjustments that have been adopted in some economies of this sub-region,” the United Nations agency said.

According to ECLAC, ending this phase of deceleration and invigorating growth in the current situation, entails a series of challenges for the region’s economies.

On the one hand, ECLAC said it is essential to stimulate investment and increase productivity to resume a path of sustained and sustainable growth in the long term.

Additionally, it said efforts should be made to protect the social gains achieved in recent years and avoid rollbacks in the face of a lower economic growth scenario.

In this context, ECLAC said countries need policies that sustain social and productive investment in the framework of smart fiscal adjustments.

ECLAC added it is necessary to attain sustainability in the region’s public finances, with policies that take into account the impact on growth capacity in the long term, as well as the social conditions of the region’s inhabitants.