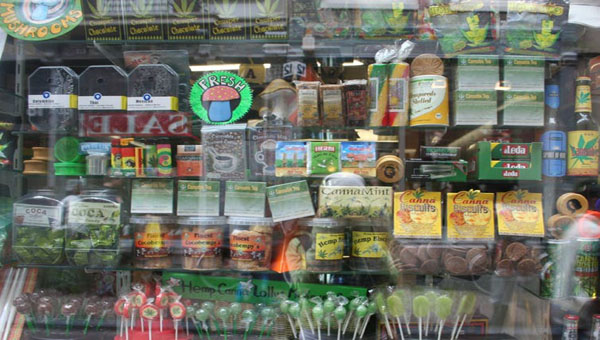 Health Canada has recently been receiving suggestions for revising its cannabis product regulations. Now it must decide what changes to make.

One priority should be giving producers more packaging and labelling flexibility. This could help businesses build their reputations and help consumers find suitable products. It would also better support federal cannabis policy, as existing rules inadvertently encourage higher potency while sidelining other aspects of quality.

Restrictive rules
Current packaging regulations restrict each cannabis container to a single non-fluorescent colour. It cannot have any photos or images beyond one small brand logo.

Labelling is likewise limited. The producer and product name must appear, along with the THC (tetrahydrocannabinol) and CBD (cannabidiol) levels. Other cannabinoids and terpenes can optionally be reported, but little else. No stories about how the plants were grown, no suggestions regarding the product’s uses or effects.

The result is mostly generic-looking packages. That’s intentional: governments don’t want non-users being tempted by the stuff. But there are some unintended side-effects.

Negative effects
For one thing, the plainness makes it harder for producers to distinguish themselves from competitors and establish brand reputations. They consequently have less incentive to improve product quality and more reason to compete by lowering prices instead.

By contrast, retailers can design their stores to stand out. Displaying artwork, painting everything purple, or mimicking Scandinavian spas can attract customers who like the ambience.

Minimalist labels meanwhile cause problems for consumers by making it tougher to understand new products or compare them to familiar favourites. The labels also focus extra attention on what little information is present: the THC and CBD numbers. Those get viewed as indicators of overall quality, where more implies better.

THC overemphasis
Indeed, many producers believe high THC sells products, even if they know some less potent ones are more enjoyable. One major brand recently announced it will only offer cannabis containing at least 20 per cent THC. 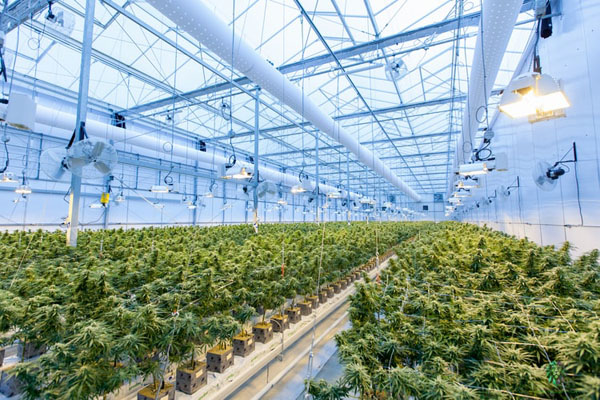 Defining the quality of cannabis products based on just THC and CBD content is overly simplistic. Photo credit: Richard T | The CBD (www.thecbd.co).

Retailers see similar THC preferences. The Ontario Cannabis Store sells 73 times as much cannabis online in the over-20 per cent category as it does in the 12-to-17 per cent range.

But while THC is important, it isn’t everything. Cannabis contains at least 85 cannabinoids and 27 terpenes that create its effects and aromas. Defining products just by THC and CBD content is too simplistic.

Besides, bigger is not always better. One study found users got similar effects from smoking cannabis with either 16 or 24 per cent THC. In a cannabis-growing contest last year, only one of the six gold medallists contained more than 20 per cent THC. And other research suggests many consumers don’t really understand THC numbers anyway.

Canada’s labelling rules didn’t create this THC overemphasis. But they do worsen it.

For an analogy, consider automobiles. If automakers could only advertise horsepower, I suspect they’d mostly sell muscle cars.

Look at wine bottles. Many have distinctive colours and images on the front to catch shoppers’ attention. Meanwhile, the back label describes the wine’s tastes (“fruity”) and uses (“goes well with seafood”). 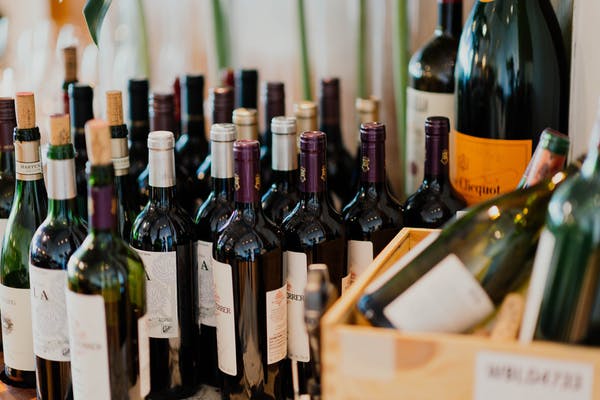 Why can’t cannabis products be marketed and packaged the way wine is? Photo credit: Unsplash.

Let’s allow something similar for cannabis. Multi-coloured packages could create distinct appearances for each brand. Labels could include a paragraph explaining the product’s characteristics and uses.

For example, U.S. cannabis products often mention their appearance and aroma, plus their psychoactive and physical effects. Some highlight their distinctive cultivation and processing.

Further changes ahead?
Health Canada’s regulations update offers industry a chance to influence cannabis policies. A bigger one arrives in October, when the federal government begins reviewing its 2018 cannabis law. Everything federally regulated will potentially be up for change: licensing, excise taxes, law enforcement, etc.

The cannabis industry is already preparing for that legislative review. It will likely ask to have not only more packaging options to communicate with existing users, but also advertising to attract new ones. That will be controversial.

Now in its third year, governments are rethinking the “least bad” way to regulate cannabis. If you have any good suggestions for them, start preparing your submission for October.

Michael J. Armstrong is an Associate professor of operations research, at the Goodman School of Business at Brock University.