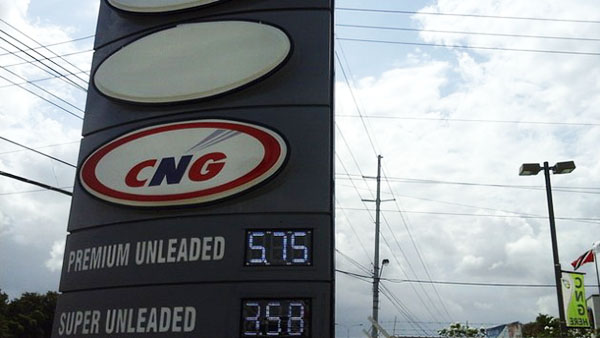 Trinidad And Tobago Pushes For Shift To Cleaner Fuel

PORT OF SPAIN, Trinidad and Tobago March 28, 2017 (IPS) — The Trinidad and Tobago government has invested about 74 million dollars in the first phase of a 295-million-dollar project, to encourage more drivers to use Compressed Natural Gas (CNG), described by experts, here, as a preliminary step in the country’s transition to using more sustainable forms of energy.

Use of CNG would represent a major behavioural shift for Trinidadians and Tobagonians, whose country’s economy has relied, heavily, on exports of major fossil fuel reserves, giving it one of the highest per capita incomes in Caricom, as well as placing it among the top ten emitters of carbon per capita in the world.

The shift to CNG “starts a certain behaviour, because [CNG] is the cleanest fuel Trinidad and Tobago has, which is affordable,” said the president of NGC-CNG, Curtis Mohammed. 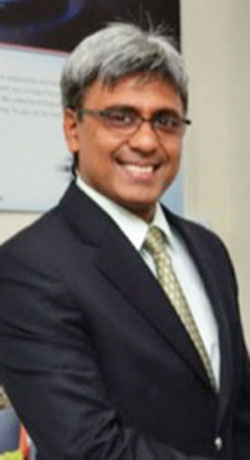 In 2013, the government mandated the National Gas Company (NGC) to promote the sale and use of CNG. NGC formed NGC-CNG in January 2014 to carry out the mandate.

In keeping with its mandate NGC-CNG has offered substantial incentives to both public and private vehicle owners to retrofit their vehicles for the use of CNG, including thousands of dollars in free CNG to school buses and taxis. The government has also given substantial tax incentives to buyers of CNG-fuelled vehicles.

The country’s Finance Minister, Colm Imbert, in his 2016-2017 Budget report, also said that the association representing the privately owned public service vehicles, known as maxi taxis, has committed to introducing approximately 1,200 OEM CNG vehicles over the next three years.

However, “while CNG offers a cheaper and cleaner option for transportation fuel, it is to be recognized that it is a transitionary fuel and the deployment of renewable energy sources are more sustainable…the 10% renewable energy target signals Government’s intention to gradually move away from traditional fuels to more sustainable sources,” explained head of the Multilateral Environmental Agreements Unit, in Trinidad and Tobago’s Ministry of Planning and Development, Kishan Kumarsingh, in an e-mail interview.

Though CNG has been an option under consideration for many years, a combination of factors, over the past couple of years, has increased interest among citizens in shifting from heavy domestic use of fossil fuels to the use of CNG for transport and, eventually, to renewables.

The government had, for decades, provided generous fuel subsidies that made owning and driving a vehicle in the country affordable for a large portion of its population. However, the government saw its revenues decline by 35 percent between 2014 and 2016, that is, from 8.4 billion dollars in 2014 to 5.5 billion in 2016.

“Because of the collapse in oil and gas prices, we have lost 20 billion in annual revenue since 2014,” Minister Imbert was reported as saying in his 2016-2017 budget speech.

Thus, the economic downturn has made maintaining the generous fuel subsidies an unsustainable proposition and the government has gradually removed most of them.

Another factor is Trinidad and Tobago’s active engagement over the years, in initiatives to combat climate change, with the country being a signatory to the 2015 COP21 Paris agreement.

“The country has adopted a National Climate Change Policy and is currently implementing a range of projects, aimed at addressing climate change, nationally, such as reducing emissions and assessing climate vulnerability. 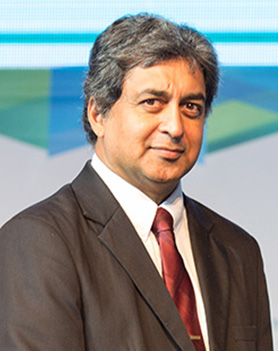 Head of the Multilateral Environmental Agreements Unit, in Trinidad and Tobago’s Ministry of Planning and Development, Kishan Kumarsingh.

“Trinidad and Tobago has taken a proactive approach and was the first Caribbean country to submit its NDC [Nationally Determined Contributions] to the UN, as well as among the first countries to formulate and adopt a National Climate Change Policy,” Kumarsingh said in an e-mail.

Included in government’s plans are “a feed-in-tariff to allow for renewable energy to be generated and to be fed into the national power grid,” he said. However, “the current legislative and policy structure limits the wide deployment of renewable energy mainly due to very old legislation.”

The members of the Energy Chamber, representing more than 400 gas and petrochemical industry companies in Trinidad and Tobago, also see opportunities opening up with the removal of the fuel subsidy.

Dr. Thackwray Driver, CEO of the Energy Chamber said, “You would see opportunities for electric vehicles as well. Trinidad’s electricity is very cheap…Because of the decreasing price of renewable energy we might reach a point where…electricity vehicles would be more attractive.”

He said there was “a lot of interest” in energy efficiency and renewable energy among Energy Chamber members.

Dr. Driver said the Chamber had always advocated for the removal of subsidies, because they encouraged “wasteful use of valuable resources which could be sold on international markets…In other countries you see people are less wasteful in using fuel.

“When there are higher prices to pay for it, they buy cars that are more fuel efficient, they tend to make more fuel-efficient decisions. People in Trinidad do not worry about fuel efficiency.” 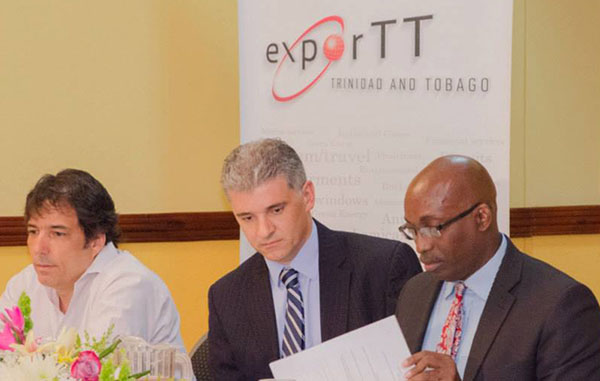 With regard to renewables becoming a major source of energy locally, Dr. Driver said, “I think, given the structure of Trinidad and Tobago’s economy, it will remain relatively small for the next decade.”

He added that the domestic sector was likely to see a 10-15 percent uptake of renewables in the next decade or two.

Meanwhile, “I think, right now, the biggest interest is in energy efficiency, because there is a huge opportunity in the electricity sector to improve energy efficiency…Once we get energy efficiency up, that is where we will see the deployment of grid-scale renewable energy,” Dr. Driver said. 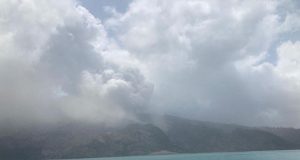 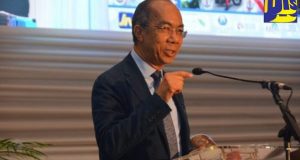 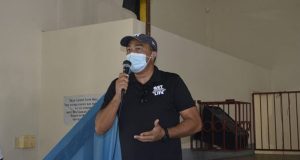 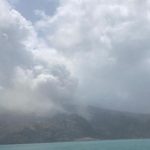 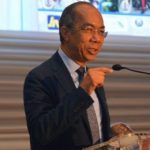 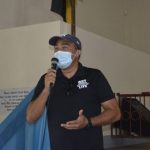 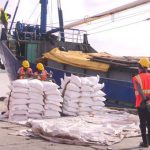 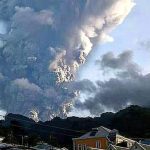 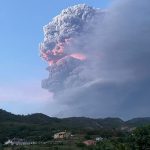