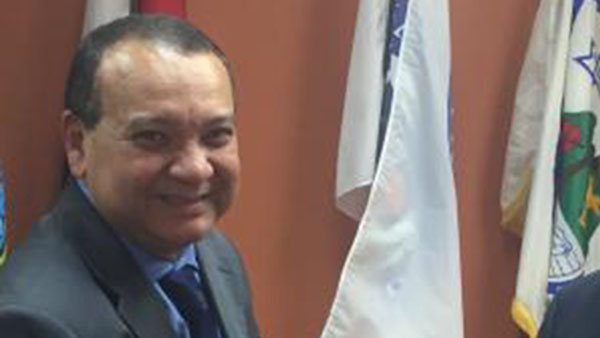 PORT OF SPAIN, Trinidad and Tobago, February 22, 2018 (CMC) – Energy Minister, Franklin Khan, says the Government is taking both civil and criminal legal action against the owners of a vessel, responsible for an oil spill in Chaguaramas, to the north-west of here, in October, last year.

According to Khan, on October 15, last year, his ministry received a report of the spill, near the Carera Island in Chaguaramas.

He said several agencies, including the Institute of Marine Affairs (IMA) and the Coast Guard, conducted surveillance for the source of the spill, but could not determine where it was coming from.

He said both the IMA and Environmental Management Authority collected samples of the oil, which they found to be characteristic bilge oil from the tanks of vessels.

He said samples of oil were taken from vessels that were docked in Chaguaramas at the time of the spill, and they were able to narrow down one vessel with an identical match to the bilge oil found in the water.

He said the government has since taken action to initiate both civil and criminal proceedings against the vessel’s owner.

The spill cost the state TT$2 million in clean-up operations.