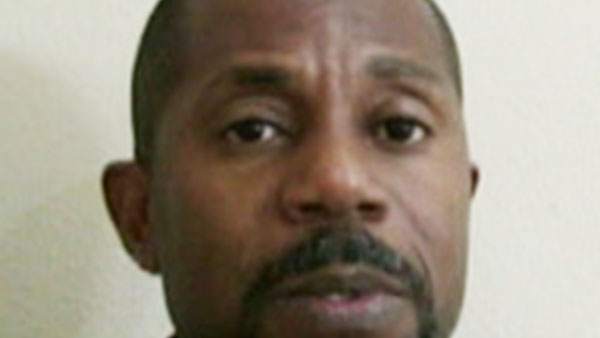 Trevor Walker, leader of the Barbuda People’s Movement, had asked the High Court to prevent the Antigua and Barbuda Electoral Commission from having the people of Barbuda cast their ballots on the island of Antigua.

Barbudans To Vote On Antigua

ST. JOHN’S, Antigua, March 16, 2018 (CMC) – The Antigua and Barbuda Electoral Commission (ABEC) said, today, that Barbudans will be allowed to cast their ballots on Antigua, in the March 21 general election, after the High Court, yesterday, ruled that it was premature to challenge the electoral process regarding where constituents of Barbuda should vote.

The leader of the Barbuda People’s Movement, Trevor Walker, had asked the High Court to prevent the ABEC from having the people of Barbuda cast their ballots on the island of Antigua.

Barbuda was severely affected when Hurricane Irma passed through the Lesser Antilles, last September, forcing the Gaston Browne government to order a total evacuation of the island. But since then, the measure has been relaxed and many of the 1,600 Barbudans have returned to their homes.

But Walker, who filed the application, said, “we are asking the court for an interim injunction to prevent the Electoral Commission [from] allowing Barbudans to vote in Antigua”.

But Justice Clare Henry ruled that the matter can only proceed by way of an election petition.

“The judge has ruled against us. She says our application is premature. It has to come after the poll is conducted. That is not our view. Our application is not premature because we are not challenging the election result, because no election has been conducted as yet,” attorney Charlesworth Tabor told reporters.

In her ruling the judge said “there was no claim, properly before the court, to grant an injunction, therefore the request has failed”. She added that the claim displays no cause of action.

ABEC Chairman, Nathaniel “Paddy” James, said the Commission “has the best interest of Barbudans at heart”.

He said that discussions will continue with officials from the National Office of Disaster Services (NODS) to discuss the transportation of Barbudans to Antigua.

“We are very glad for the outcome and this decision is in the interest of the people of Barbuda. We will be working with NODS to bring persons from Barbuda over here to exercise their franchise”, he said, adding that he is confident that “everything will work out”.

“We had always hoped that the decision will go in favour of ABEC. We have selected the T.N Kirnon Primary School, where four polling stations will be provided for Barbudans to exercise their franchise, and we are working with NODS for their advice as to how soon Barbudans will be able to begin coming over, probably as early as Monday, whether it be by ferry or aircraft, but ferry mostly”, she said.

“I just want to urge Barbudans to use the opportunity that will be given to them so that they will be able to cast their ballots,” she added.

Tabor said that a petition will be filed after the election for the constituency of Barbuda, but only on one condition.

“The plan is, if Mr. Trevor Walker loses on election day, then, of course, we will file an election petition to challenge the results because our position is, an election cannot be conducted outside of a constituency, and that is a fundamental issue that the court will eventually have to pronounce on,” he said.

In the last general election in 2014, the Antigua and Barbuda Labour Party (ALP) won 14 of the 17 seats with the remainder going to the United Progressive Party (UPP).