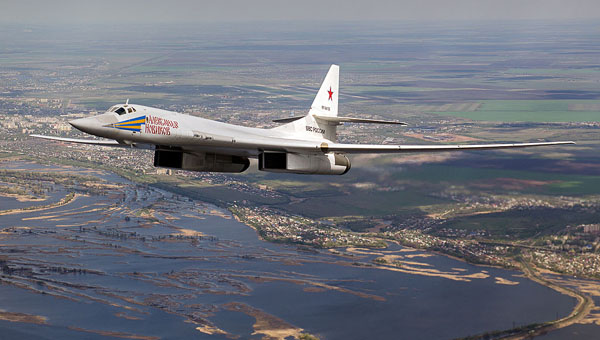 The United States has been critical of the Maduro-led government in the South American oil-rich country, and has openly called for its removal from office.

Guyana has an ongoing border dispute with Venezuela that is likely to go before the International Court of Justice (ICJ) and, in a statement, the Ministry of Foreign Affairs said it “has been approached, with regards to reports of the deployment the two TU-160 supersonic bombers” in the neighbouring country.

“The Ministry is monitoring ongoing related developments. It is important to note that military exercises are a regular feature of state relations and do not, in themselves, constitute a threat,” the Ministry of Foreign Affairs said.

“Further, Guyana is fully committed to the rule of international law, including the peaceful resolution of disputes. Notwithstanding the ongoing border controversy, Guyana remains open to pursing meaningful, functional cooperation with Venezuela, whenever that opportunity arises,” it added.

Guyana also noted that it has had “cordial diplomatic relations with Russia since December 17, 1970”.

Washington has criticised the decision by Moscow to send the bombers to Caracas, with US Secretary of State, Mike Pompeo, noting that Russia had sent the planes “halfway around the world”.

“The Russian and Venezuelan people should see this for what it is: two corrupt governments squandering public funds, and squelching liberty and freedom while their people suffer,” the Secretary of State said.

But the  Kremlin rejected Pompeo’s criticism, saying it was “highly undiplomatic” and “completely inappropriate”.

Russia’s Defence Ministry, which said the bombers had been accompanied by two other Russian military planes, did not say if the planes were carrying missiles, how long they would stay for, or what their mission was.