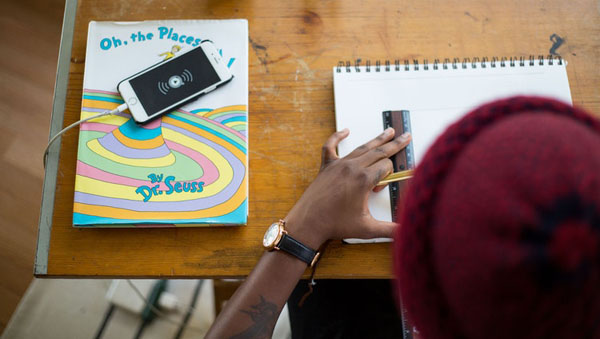 Canadians seem not to want to talk about race and racism, deferring instead to ‘income’ and immigration status when it comes to measuring education success. Tamarcus Brown/Unsplash.

Why Won’t Canada Collect Data On Race And Student Success?

Although the impact of income inequality and gender on education outcomes is much discussed in Canadian government-level policy debates, factors of race and racism are seldom measured or addressed.

However, as an education researcher comparing student outcomes in Toronto, Vancouver, New York, Chicago and London, I can see Canada’s policy-makers have a big knowledge gap because they don’t deal with or have access to information regarding race.

Students are impacted by factors of income, gender and also race. The combinations of these identities undoubtedly shape how students experience access to education, work and other types of social mobility.

Research shows that low-income can be highly racialized, yet in Canadian cities, the patterns are not completely divided along racial lines. Therefore, examining income alone overlooks the many important ways that inequalities in education are not simply an issue of economics.

In the United States and the United Kingdom, research reports regularly provide summaries of student outcomes by various characteristics, including race. In Canada, we have a tendency to focus exclusively on whether or not a student comes from immigrant parents. I believe this focus is problematic.

Is Canada leading the way in equity?
Canada has been deemed an education superpower because comparisons between the standardized test scores (PISA) of Canadian children with those in other OECD nations find Canada near the top. As well, the 2016 federal census revealed that Canada has the highest proportion of post-secondary graduates in all 36 member countries of the Organization for Economic Development (OECD). This means that more than half of adult citizens in Canada, between the ages of 25 and 64, have a college or university credential.

In particular, the success of immigrant children is used to argue that Canada is leading the way in equity.

In a country grappling with the heritage of colonialism, the success of immigrant children comes as good news to share and promote. This success can be interpreted as a sign that multiculturalism has been successful, that racism is not a barrier to education attainment and that immigrants are treated equally and have the same opportunities as children born in Canada.

This story continues in other arenas. Education researcher, Trevor Gulliver, analyzed citizenship guides for new Canadians and found that group identities in these education texts creates an idealized version of Canada as “Canada the redeemer.” Such celebratory concepts of Canada need to be carefully considered. There is a common misconception that racism is something that occurs in the U.S. and not in Canada.

One of the reasons that children of immigrants do so well in Canada is because of our immigration system which favours certain assets. The “points system” of immigration awards points to applicants who speak one of Canada’s official languages. Points are also awarded for job skills and level of education. 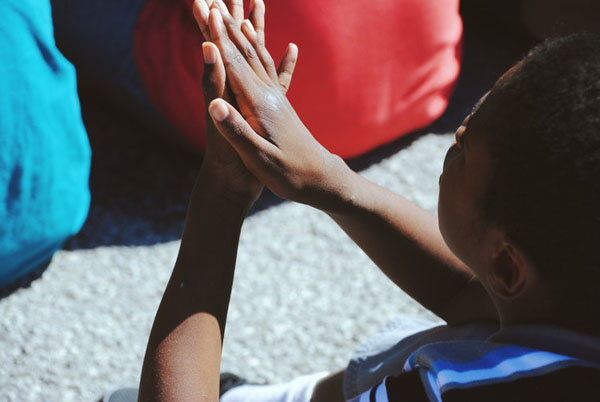 This is not to discount the work that teachers and schools do to integrate, educate and welcome students of immigrants; my point is that there are some reasons that such children who already speak an official language may be doing better than immigrants who arrive as refugees in another immigrant receiving country, like Sweden.

Focusing on the success of immigrants detracts from the problem of how systemic racism contributes to inequality in educational experiences and outcomes. Another common misconception is that race and immigrant status are equated; of course they are not the same thing.

Data on race is needed
The celebrated study about how well Canada did with global assessment scores only carries information on immigrant status, not race. With the exception of the Toronto District School Board, boards of education across the country do not record race data.

This lack of data has led to a dearth of studies examining the relationship between race and educational outcomes in Canada. Researchers simply do not have the data to analyze.

In response to research demonstrating a gap between Indigenous and non-Indigenous student outcomes in Canada, a Canadian think tank reports that some provinces have pledged to begin asking Indigenous students attending mainstream schools to self-identify when provinces collect their PISA data. No known similar move is afoot, however, with regards to collecting data about racialized students or their income levels. 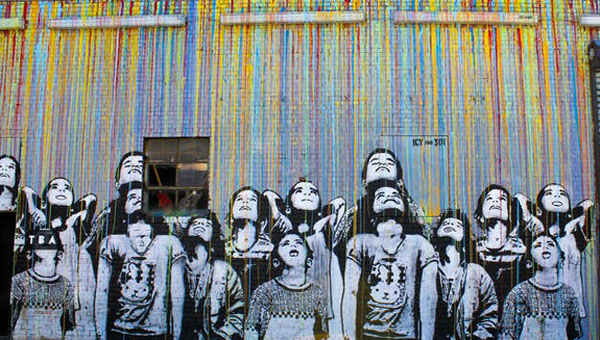 The Ministry of Education in B.C. has opted to ask students about the language students speak at home rather than their self-identified race.

Not only do we not have data on race, but it seems Canadians are also reluctant to talk about race. Even Statistics Canada defers to its old and outdated notion of “visible minority” when attempting to measure and discuss issues around race.

Lack of data does not mean lack of problem
Lumping all non-whites together masks the huge differences we see in the educational outcomes of racialized students in Toronto.

Basically, this means comparisons are made between white and non-white people. This comparison happens even in areas like Toronto where “visible minorites” make up more than half of the population, making whites in fact, a minority. Further, the data tells us nothing about poverty by postal code. 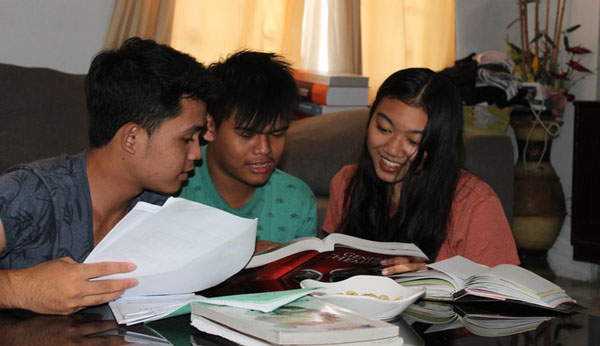 Considerable research in Toronto has identified Black males as having the lowest post-secondary opportunities due to their disproportionate placement in the “applied” stream of study. These problems are not unique to Toronto; they are only measured in Toronto.

Lack of data does not mean lack of a problem. By not collecting data on race and other important sociodemographic factors of students, we fail to correct systemic barriers to success in our educational system.

By conflating immigrant success with a blanket commitment to equality, we blindly assume we are doing OK as we do not have any evidence to the contrary — because we haven’t taken the time to collect it.