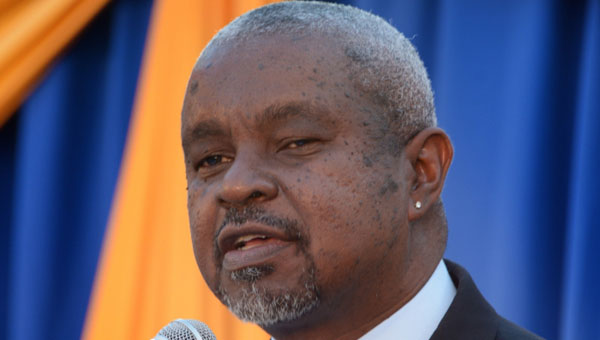 Barbados Says Island Not Affected By Recall Of Hypertension Drug

BRIDGETOWN, Barbados, December 18, 2018 (CMC) – The Barbados government says the island has not been affected by the current recall of the hypertensive drug, Valsartan. The drug has been recalled due to an impurity found in a batch of products.

Acting Chief Medical Officer, Dr. Kenneth George, said that a check with the Barbados Drug Service (BDS) revealed that no Valsartan products from the contaminated batch had been officially imported into Barbados.

“The BDS has reviewed documentation and consulted other regulatory agencies, including the United States Food and Administration, Health Canada, the Irish Regulatory Authority and the Jamaica Ministry of Health.

“The BDS stated that Valsartan products, on the Barbados market, are produced by Novartis and Jubilant and are not subject to the current recall,” he said.

The Chief Medical Officer said that the Ministry would continue to follow warnings from international regulatory agencies, with respect to any changes in pharmaceutical products, to continue to ensure the availability of safe and quality products to the public.

The India-based Torrent Pharmaceuticals Limited recently announced it was voluntarily recalling 14 lots of Valsartan/Amlodipine/HCTZ tablets to the consumer level, due to the detection of trace amounts of an unexpected impurity found in an active pharmaceutical ingredient (API).