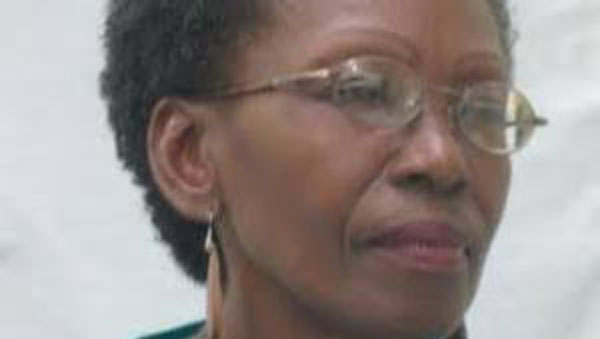 CASTRIES, St. Lucia, February 5, 2019 (CMC) – Human rights lawyer, Mary Francis, says she will not be deterred, after her office was broken into, over the weekend, and ransacked.

“Letters were torn up; there was an element of malice involved. I don’t know the reason for such malice,” said Francis, who is also the coordinator of the National Centre for Legal Aid and Human Rights.

She told the online publication, St. Lucia Times, that she secured the office last Friday afternoon, and received a call the following day, informing her of the break in.

“It is a great blow to me, and has put me back in terms of my work that I am doing, because they have stolen the computer, they have stolen the thumb drive, which was there, and other things were stolen,” she said, adding that files were strewn all over the floor and her robe ripped and tossed aside.

“The persons who did that, were very malicious. As to the reason for the malice, if this was a targeted break in, I cannot say,” Francis said, adding “I would describe it as a desecration of my place, and it is going to take a while for me to get over this thing, emotionally”.

“There is no money to find in my office – no money,” she said, noting that in the past, her telephone had been tapped and she had received death threats, in connection with the Cathedral murder trial, resulting in two men, Kim John and Francis Phillip, being sentenced to life imprisonment, after they stormed the Roman Catholic Church on December 31, 2000 and set several persons on fire, after dousing them with gasoline.

Sister Theresa Egan, 73, was beaten to death with a piece of wood, while 62-year-old Rev. Charles Gaillard was set on fire.

Francis acknowledged that her job is “very risky”, but said she would continue to do what she has to do, since St. Lucia is a democratic country and people need to be enlightened.