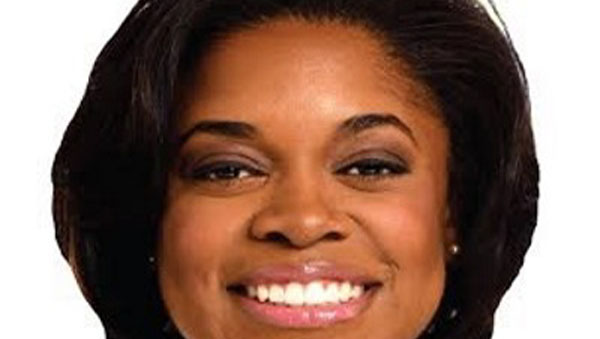 Haitian American Judge Tells Of Challenges, Successes On The Bench

By Nelson A. King
Contributing Writer

Judge Paul, who was born in Queens, to Haitian immigrants, became the first Haitian-American to be elected a Civil Court judge, in 2015, in the State of New York.

“We live in a complex society, where our socio-economic status, level of education and mental health are large contributing factors to the conflicts, arising between litigants,” she told the Caribbean Media Corporation (CMC) as she reminisced on her challenges and successes, since being elevated to the position of a judge.

“It is a tremendous task to come into the lives of people and make rulings that directly impact their rights, freedom, finances and daily lives.

“Often times, I meet people, when they are at their most desperate and vulnerable state. I try to make right, a wrong, and do my best to level the playing field and put individuals back in the position they would have been in, if the situation had never occurred,” the judge notes.

“But who can truly erase the past?” she asks, rhetorically. “Only on rare occasions, do I wholly satisfy both litigants. I am asked to decipher the truth, in the mist of the parties’ varying representations of the facts and, in the end, administer justice.”

Judge Paul said the stakes are very high in the Family Court, noting that there’s a high volume of cases, fast pace and, often times, a decision, even if it’s temporary, must to be made, immediately.

“The decisions I make change the course of a child’s life, shifts the family structure and affects the safety of individuals, seeking refuge from domestic violence. In some instances, one parent is not particularly better than the other. Other times, neither parent seems viable. 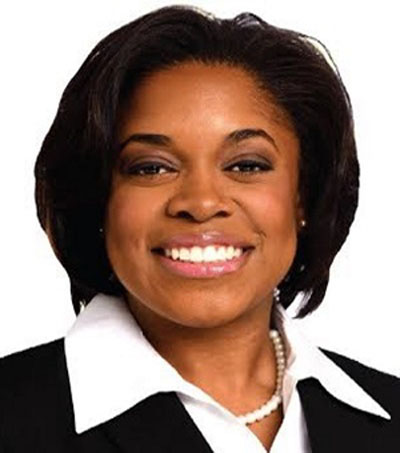 “However, I understand that it is the entire family, made up of a mother and father, aunts and uncles, grandparents and cousins, who come together, to rear a child to his or her greatest potential,” Judge Paul explained.

However, she said she overcomes these challenges by her faith in God, “which helps to keep me grounded and gives me clarity”, in addition to her “phenomenal court attorney, Lauren Brown, and an amazing court clerk and court officers”.

Judge Paul said she does not take for granted, how her decisions directly impact people’s daily lives.

For this reason, she said she is careful to preside over her cases with “compassion, patience, understanding and with an open mind.

“My goal, in family court, is to help fortify families, ensure that intimate partners are safe in the face of domestic violence, while considering the best interest and environment possible for the child.”

Judge Paul said she has realized that her greatest success stories come from the families, she has empowered to sift through their conflicts and pain to reach their own settlement agreement.

“I have watched parents reunified with their children, all the while breaking addictions to drugs and alcohol; coming to terms with mental health issues, by engaging in treatment; and domestic violence survivors obtaining protection and setting boundaries for their abusers,” she said.

For example, the judge said she worked with two brothers to end five years of violence and anger, by withdrawing their case and walking out of the courthouse “in each other’s embrace”.

She also said she’s seen a parent, who had not seen his child in eight years, transition into “substantial parenting time”.

In addition, Judge Paul said she has also witnessed domestic violence survivors “stand up to their attackers”.

Judge Paul – a graduate of George Washington University Law School in Washington, D.C., said her first exposure to the law was as a young child in family court.

“The family court afforded me an opportunity to enjoy the family relationships that I have today, and I am grateful for it. I do not believe in coincidences; instead, everything has a season and a purpose.

“I believe that I am on assignment to give back to others what was given to me. I am truly honoured and humbled to be given this opportunity to help people resolve conflict.”

Judge Paul said, while the cases in family court may, at times, be emotionally-charged, “it remains the most fulfilling and important work I have ever done.

“Words cannot express how blessed I feel at the end of each day, knowing that I have been able to provide relief to someone.”

She attended the State University of New York (SUNY) Stony Brook University, where she obtained a dual Bachelor’s degree in political science and social science, with a minor in child and family studies.

While in college, she studied abroad in London, England, at Middlesex University. On her return, she interned with Judge Daniel Lewis of the Criminal Supreme Court in Queens, subsequently continuing her education in Stony Brook’s Graduate Program, obtaining a Master’s degree in public policy.

As a policy analyst for New York State Comptroller’s Office, she studied immigration-related issues, with a focus on immigrants’ ability to gain access to essential resources, such as education, employment and healthcare, and their impact on the economy.

On graduation from law school, Paul began her legal career, within the court system, as a Judicial Law Clerk, working to resolve disputes in the areas of civil, family and criminal law.

As the former Director of Community Service for the Metropolitan Black Bar Association in New York and former member of Community Board 3, in Queens, Judge Paul said she developed programs and workshops that served to create greater access to justice, resources and information for communities.

She urges young people, aspiring to enter the legal field, to “remain encouraged throughout the process”.

“The journey can be challenging, but the reward is great; so, don’t give up!” she emphasised. “The unique thing about the legal field, is that the law touches on almost every aspect of our lives, from environmental law to intellectual property, from civil rights to healthcare law.”

“I always recommend that students immerse themselves in the field that they are interested in, through internships, volunteering and employment opportunities, to help them gain exposure to the field, and to hone their skills,” Judge Paul advised.