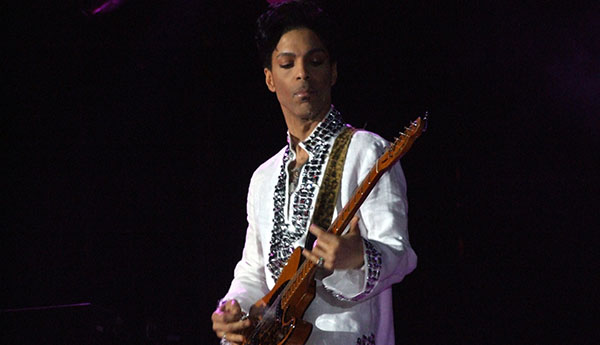 Prince playing at Coachella 2008. Photo by: penner. This file is licensed under the Creative Commons Attribution-Share Alike 3.0 Unported license.

Pop superstar Prince was found dead at his Paisley Park recording studio and home in Chanhassen, Minnesota on Thursday, his publicist, Yvette Noel-Schure, told The Associated Press. He was 57. 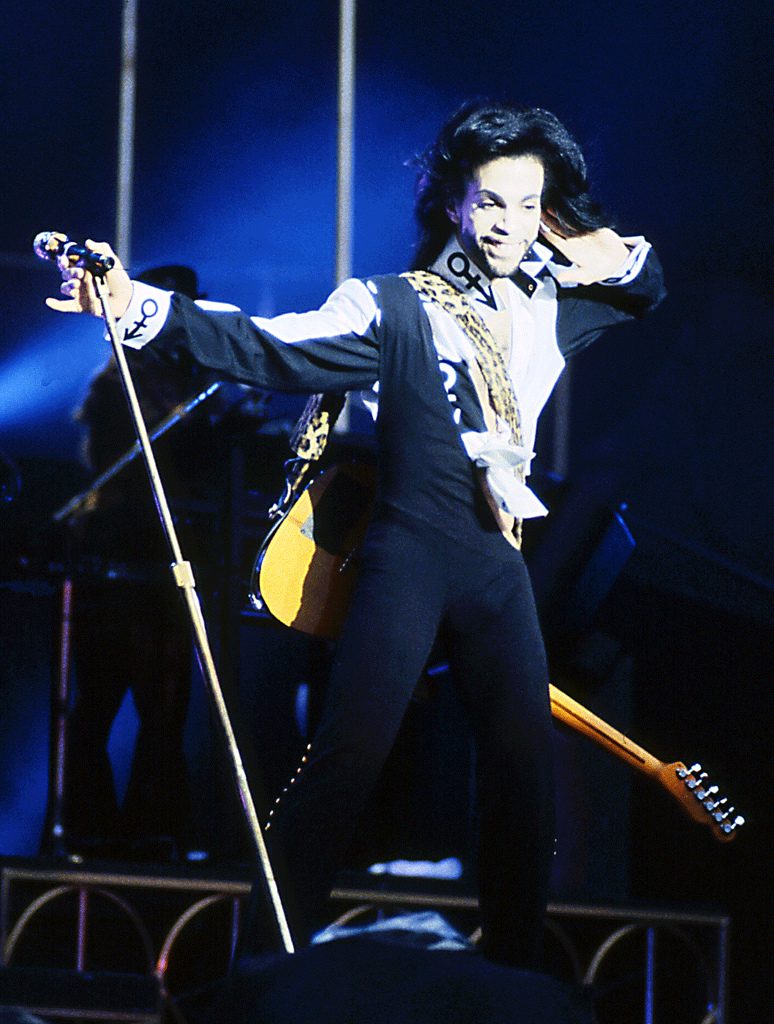 Prince’s first visit to Ireland. Photo by: jimieye from flickr.com. This file is licensed under the Creative Commons Attribution 2.0 Generic license.

The Carver County Sheriff’s Office told TMZ that Prince was “found dead in an elevator at Paisley Park.” CPR was performed, but they were unable to revive him and at 10:07 AM Central Time, he was “pronounced dead on the scene”.

The Sheriff’s office is investigating the circumstances of the singer’s death. At this time, the cause of death is unknown, but there appears to be no signs of foul play.

The singer was suffering from flu-like symptoms for weeks and had to postpone two April 7th concerts in Atlanta. On April 15th, he suffered a “medical emergency” that forced his private jet to make an emergency landing in Illinois.

Prince – real name Prince Rogers Nelson – shot to stardom in 1982 after his breakthrough album “1999”. The legendary star is remembered for hits like “I Wanna Be Your Lover”, “Kiss”, “Little Red Corvette”, “Purple Rain”, and “When Doves Cry” to name a few.

He was known for his eclectic, flamboyant, androgynous, and provocative music and style. He’s sold over 100 million records worldwide. He won seven Grammy Awards, an Academy Award, and a Golden Globe. He was also inducted into the Rock and Roll Hall of Fame in 2004.

Millions of people have turned to social media including Twitter to express their shock and utter grief at the loss of the music icon.

Actor Samuel L. Jackson was completely shocked by the news tweeting about it below:

I’m Crushed!! UK news reporting Prince Is Dead?! For Real?! Massive Loss for us all! What a Genius! Speechless.

Chaka Khan expressed her love for the late singer:

I LOVED him, the world LOVED him. Now he’s at peace with his Father. Rest in power, @prince, my brother. pic.twitter.com/ZN6cc3WWuF

Artist Lenny Kravitz took to Instagram to express his heartbreak over the loss of his “musical brother”:

My musical brother… My friend… The one who showed me the possibilities within myself, changed everything, and kept his integrity until the end, is gone. I am heartbroken. 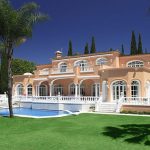 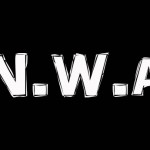 N.W.A Inducted Into Rock And Roll Hall Of Fame 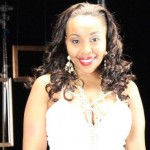 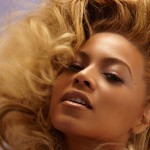