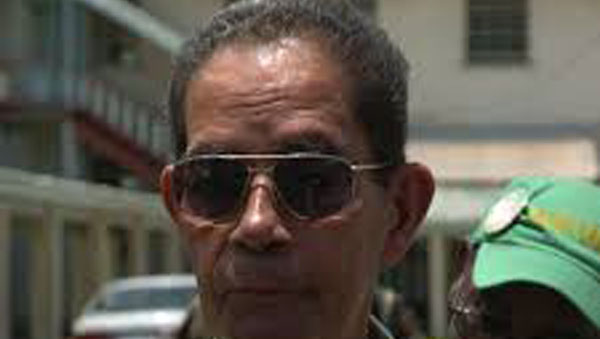 Douglas Vaz, who died, last Saturday, was the father of current minister without portfolio in the ministry of Economic Growth and Job Creation, Daryl Vaz.

Vaz, a former Industry and Commerce Minister, who was 83, died late Saturday.

“It is with deep sadness that we learn of the passing of former Industry and Commerce Minister, Douglas Vaz,” Prime Minister and JLP leader, Andrew Holness, said in a tweet on his official Twitter page.

“Mr. Vaz passed away in his sleep….. Douglas served our party and Jamaica with distinction,” stated Holness. “My thoughts are with the Vaz family at this time.”

Vaz was first elected to Parliament in 1976, representing the constituency of North Central St. Andrew.

He served in the Cabinet during two JLP administrations, under former Prime Minister, Edward Seaga, from 1980 to 1989.

He was also the father of current minister without portfolio in the ministry of Economic Growth and Job Creation, Daryl Vaz.