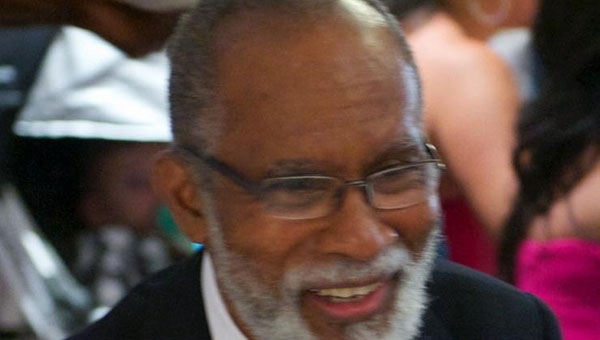 TORONTO, Ontario December 17, 2019 — On a wet, relatively-warm December day, last Saturday, hundreds mourned as they witnessed the burial of one of Toronto’s unsung heroes, Ronald “Jimmy” Ashford Wisdom, at the Highland Memory Gardens.

Described as a humble man of principle and discipline, many considered the 72-year-old barber and entrepreneur of over-five decades — and community builder and stalwart — a friend.

Born in Jamaica on January 25, 1947, “Jimmy”, as he was affectionately known, passed away peacefully, surrounded by family and friends, on Thursday, November 28, at Sunnybrook Hospital in Toronto.

Valerie Steele, a former president of the Jamaican Canadian Association and member of the Black Action Defense Committee (BAD-C), who attended the funeral of her friend, told Global TV news: “In every community there are giants, and he’s one of them.”

And Nadine Spencer, President of the Black Business and Professional Association (BBPA) and Founder and CEO of a Toronto public relations and communications firm, told Global TV, “Jimmy was a people person. He wasn’t for himself. He really was about giving back to the community.” 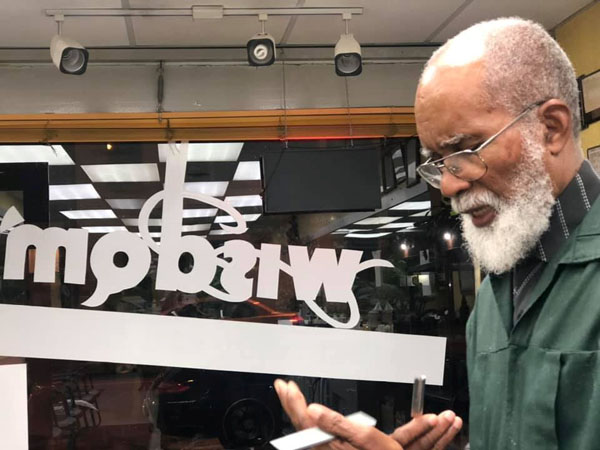 A talented musician, Wisdom performed with Fats Domino and entertained many notable individuals, such as the late Prime Minister Pierre Elliott Trudeau.

He subsequently founded Wisdom Barbers, and, over five decades, evolved it into a successful, well-known business that became a prominent fixture along the Eglinton Avenue, West, corridor and Toronto Caribbean community.

Arnold Auguste, Publisher and Editor of Share newspaper, Canada’s oldest Black and Caribbean newspaper, was one of Wisdom’s clients, who became a friend.

“He was not only my barber for decades, but he was my friend,” reminisced Auguste in a news story, written last week by Ron Fanfair, that Share published on Jimmy’s passing.

“As long-time business people in the community, we had a lot in common and frequently shared our experiences — the good and the bad — without the concern of being misunderstood,” added Auguste, who was devastated by his friend’s death.

“I know he was a man of faith, and so I am comforted in the belief that he is in a better place. I only wished that it was not so soon. I may find another barber, but I may never find another friend like Jimmy.”

Wisdom is survived by: his wife of 39 years, Merva; sons and daughters — Ninfa, Ron Jr., Ian, James, and Nadine; his brother, Clifford; nine grandchildren and one great grandson.

“I try to live a life of gratitude and giving, whenever the opportunity presents itself,” Wisdom said, a few years ago, in the first-person, when interviewed for a documentary, produced for the 2015 Pan Am Games.

“I try and make myself a productive individual in this land, in this country, this province, this city……..”