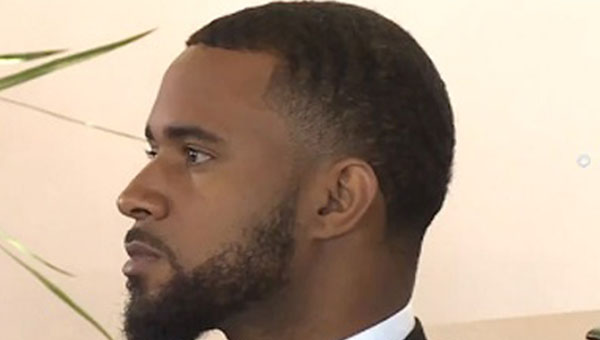 ROSEAU, Dominica, February 10, 2020 (CMC) – Prime Minister, Roosevelt Skerrit, has welcomed the election of 24-year-old Phillip Rolle, as the Deputy Speaker of the Dominica Parliament, saying that he is confident it augurs well for the development of young people, throughout the region.

Skerrit, speaking at the first session of the Dominica Parliament, since the December 6 general elections, last December, said that Rolle, the grandson of the former speaker, Alix Boyd Knights, said he is confident that young people, given an opportunity to serve, “can do well”.

“But young people must be prepared and willing to serve and not be mere bystanders, or to simply criticise that which is being done or that which is not being done, but to put our hands to the plough,” Rolle advised.

The Prime Minister said he has “absolutely no doubt that the election of Phillips, a university graduate, who is also a government senator, “will serve as an impetus, a motivation to the young people, not only in Dominica, but the region, of the need to come forward and serve”.

Skerrit, who has led the ruling Dominica Labour Party (DLP) since 2004, said that Phillips’ elevation is as a result of the education policies,  being promoted by the party, that every household should have at least one university graduate.

“For me this is a major achievement …that there are people, who have seen the benefit of that vision, and have placed themselves in a position to take advantage of the opportunities, created by the DLP government,” he added.

Legislators from the main opposition United Workers Party (UWP) did not nominate anyone or vote, during the election. The UWP — under the leadership of Opposition Leader, Lennox Linton — has gone to court challenging the results of the elections.