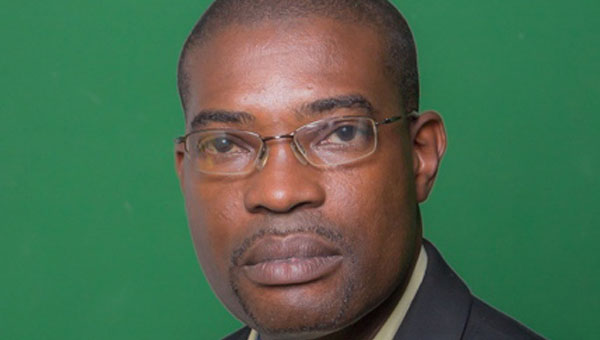 GEORGETOWN, Guyana, May 8, 2020 (CMC) – The national re-count of votes, cast in the March 2 general elections, entered its second day, here, yesterday, with representatives of the two main political parties accusing each other of seeking to undermine the process.

De facto Public Infrastructure Minister, David Patterson, who is among those representing the ruling coalition — A Partnership for National Unity (APNU) and the Alliance For Change (AFC) — confirmed that another APNU representative, Daniel Seetaram, had raised the issue of a “secret meeting”, involving members of the People’s Progressive Party/Civic (PPP/C) and information technology (IT) personnel from the Guyana Elections Commission (GECOM).

“Let me put this into perspective, if the coalition representatives were reaching the IT personnel alone, it would be a big issue…we would be hearing, why was it necessary to reach…what’s good for the goose must be good for the gander,” Patterson said, adding that there should be no “secret meetings”, and that all the parties must follow the stipulations set out by GECOM.

“When you have a process, everybody must follow the process…Party representatives must not be meeting with IT managers. We have not held any individual meetings with any managers of GECOM and we would not do that and we hope that others would do same,” he added.

But PPP/C representative, attorney, Anil Nandlall, dismissed the allegation, saying it is part of the strategy of the coalition to put in doubt the credibility of the exercise.

“We denounce that as totally untrue, but that is what they will continuously do, and I want to alert…the population to that,” he said, accusing the APNU/AFC representatives of bringing up trivial issues during the recount.

‘That is what they will continue to do, from now until the end of the process, so, in the end, they will be able to amass enough of what they are deeming as irregularities and flaws, so as to not to accept the results of the process,” Nandlall added.

He said that the coalition would continue to seek to derail the process that is being observed by a three-member team from the Caribbean Community (CARICOM), and described the “idiotic story being concocted that the PPP/C had been found in some secret meeting, as totally untrue”.

Later in the day, GECOM Public Relations Officer, Yolanda Ward, also denied that any “secret meeting” had taken place, offering that two PPP/C representatives had asked an innocuous question of GECOM’s IT team, in an open area, where at least 12 other persons were present.

On the first day of the recount, GECOM said that 25 ballot boxes had been counted, and 40 more yesterday, for a total of 65.