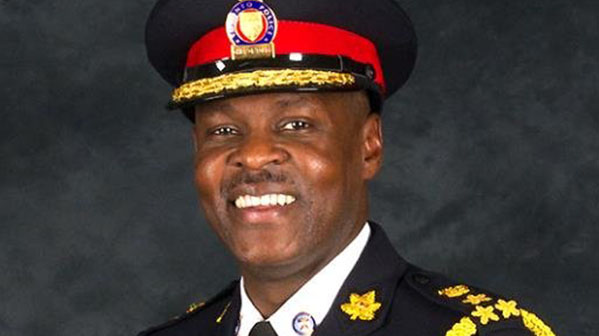 Mark Saunders, Chief of the Toronto Police Service (TPS), is the recipient of this year's BBPA Harry Jerome Award's Trailblazer award. Photo courtesy of the TPS.

TORONTO, Ontario, March 29 — The Black Business and Professional Association (BBPA), the venerable organisation that, for the last 34 years, has organised the Annual Harry Jerome Awards (HJA), today, announced the 2016 recipients of its prestigious Award, at a press conference.

Presented and hosted by the BBPA and the Royal Bank of Canada — its lead sponsor — the HJA is recognized as one of the most prestigious national awards gala in the African-Canadian community — and a coveted symbol of achievement.

“The 34th Annual Harry Jerome Awards will take on a spectacular twist this year as we celebrate the greatness that lies across our nation,” said BBPA President, Pauline Christian.

“Our mantra ‘Generation of Greatness’ speaks volumes, as we reflect on the contributions and impact that our world-class honourees have made on the building of the Canadian Mosaic.” 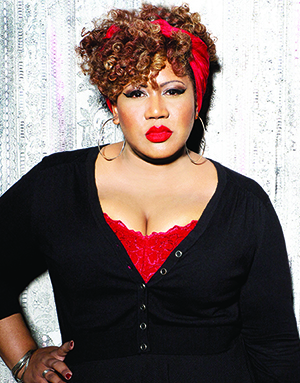 Juno Award Winner, vocalist, Simone Denny, is one of the featured performers at this year’s HJA gala.

Founded in 1983, the BBPA is a charitable organization whose mission is to advance Canada’s Black community by facilitating the delivery of programs that support business and professional excellence, higher education and economic development.

In addition to the HJA, the BBPA also organises the BBPA National Scholarships and the National Black Business and Professional Convention (NBBPC).

Entertainment for this year’s HJA gala will include: Juno Award Winner, vocalist, Simone Denny; and Canada’s Queen of R&B and Soul, Jully Black.