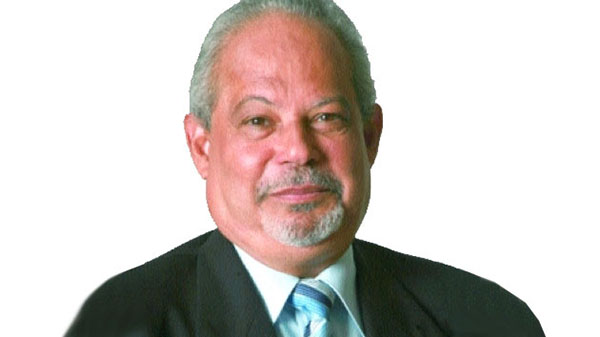 KINGSTOWN, St. Vincent CMC – Prime Minister Dr. Ralph Gonsalves said, on Monday, the resignation of Ian Brunton, the Chief Executive Officer (CEO) of the regional airline, LIAT, has come at a most crucial time, but “nobody is indispensible”.

Gonsalves, who is chair of the shareholder governments of the airline, said the matter would be discussed by the board of directors.

“He has tendered his resignation. Under his contract, I have been advised, that he has to give three months’ notice. Naturally, the board of directors will respond to say whether they are accepting it or whether they are saying okay. But that is the factual situation,” Gonsalves told the Caribbean Media Corporation (CMC).

Gonsalves said, he had not spoken to Brunton since the announcement and is not in a position to comment on the reasons behind the decision of the Trinidadian executive to quit.

“I haven’t spoke to him. I have spoken to my director, that is St. Vincent and the Grenadines’ director, Mr. Isaac Solomon, who is a very distinguished former public servant and now banker. He has given me his own opinion but it wouldn’t be proper for me to share it.”

Brunton’s resignation comes as poor implementation of LIAT’s re-fleeting exercise over the past few weeks have wiped off any profits that the airline hoped to make over the summer period – one of its busiest.

Asked about the implications of the resignation for LIAT, Gonsalves said, “Nobody is indispensible.”

But he agreed that the resignation comes at a crucial time for LIAT, which, late last year, unveiled a plan that it said, would have taken the airline into the black.

“In my view, on the large strategic issue of wanting the re-fleeting, he has been focused but everybody has to be accountable,” Gonsalves said of Brunton.

The major shareholder governments of the airline are Antigua and Barbuda, Barbados, St. Vincent and the Grenadines and Dominica.

Last month, LIAT signed a US$65 million loan with the Barbados-based Caribbean Development Bank (CDB) to finance the purchase of new aircraft. The fleet modernisation project involves the replacement of LIAT’s aging fleet through a combination of lease and purchase of aircraft; the transition costs associated with the changeover; the upgrade of maintenance facilities and other institutional strengthening activities.

LIAT, which flies to 21 destinations in the Caribbean, said, reliable and efficient air transportation is essential for connectivity, mobility and accessibility within the region, and for some islands, LIAT provides the only air links with the rest of the region.