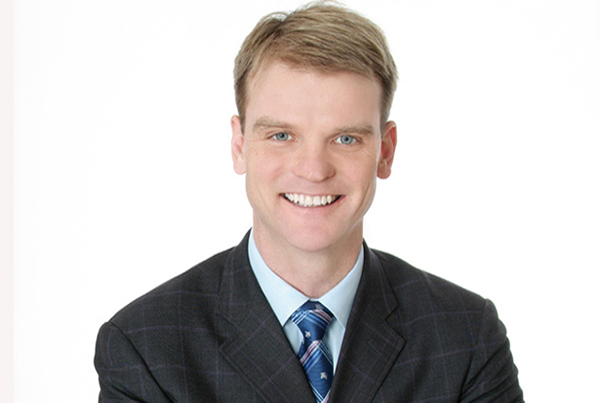 Canada Cracks Down On Citizenship Fraud

OTTAWA, Canada CMC – As concerns heighten over the recall of former St. Vincent and the Grenadines’ Deputy New York Consul General, Edson Augustus, the Canadian government has announced that it is cracking down on citizenship fraud.

“The government is cracking down on citizenship fraud by enforcing stronger penalties for those who do not play by the rules,” said Alexander in a statement.

“Changes to the Citizenship Act reinforce the value of citizenship and will help ensure new Canadians are fully prepared to participate in Canadian life and have a stronger attachment to our country,” he added.

“Stronger penalties for those who commit citizenship fraud will protect the integrity of Canadian citizenship,” Alexander continued. “The government’s changes to the Citizenship Act reinforce the message that Canadian citizenship is valued around the globe and will be afforded those who recognize that it comes with duties and rights, privileges and responsibilities.”

Under the new legislation, the Canadian government will have the authority to develop regulations to designate a regulatory body whose members would be authorized to act as consultants on citizenship matters.

“This change will help protect applicants and deter third-party fraud,” said the statement, adding that Bill C-24 “reinforces the value of citizenship by cracking down on fraud and ensuring Canadian citizenship is only offered to those who play by the rules.”

The proposed measure includes stronger penalties for fraud and misrepresentation (a maximum fine of CAN$100,000 and/or five years in prison); expanding the grounds to bar an application for citizenship to include foreign criminality, “which will help improve program integrity”; and making it an offence for unauthorized individuals to “knowingly represent or advise a person on a citizenship application or hearing for a fee.”

In addition, he said nearly 2,000 individuals linked to the citizenship fraud investigations have withdrawn their applications.

He said the legislation brings Canada in line with “most of our peer countries, by providing that citizenship can be revoked from dual nationals who are convicted of terrorism, high treason and spying offences (depending on the sentence received), or who take up arms against Canada.”

He said permanent residents who commit these acts will be barred from applying for citizenship.

Claiming that its immigration system was broken and was being taken advantage of by “bogus” refugee claimants from “democratic, human rights-respecting countries,” such as St. Vincent and the Grenadines, Alexander’s predecessor, Jason Kenney, last year announced a major overhaul of the system.

Kenny’s announcement had come amid what has been described as heightened fraudulent claims for asylum in Canada by Vincentians and other Caribbean nationals.

In an exposé, on November 12, 2011, the Toronto Star, under the caption, “SVG – Is this Caribbean Idyll the Worst Place in the World to be a Woman,” said that the majority of Vincentians flocking to Canada, seeking refugee status, are women, who, it appears, are “fleeing domestic violence.”

In response, the then Consul General to Toronto, Steve Phillips, said there was “no political, religious or social conditions in St. Vincent that justify any Vincentian applying for refugee status.”